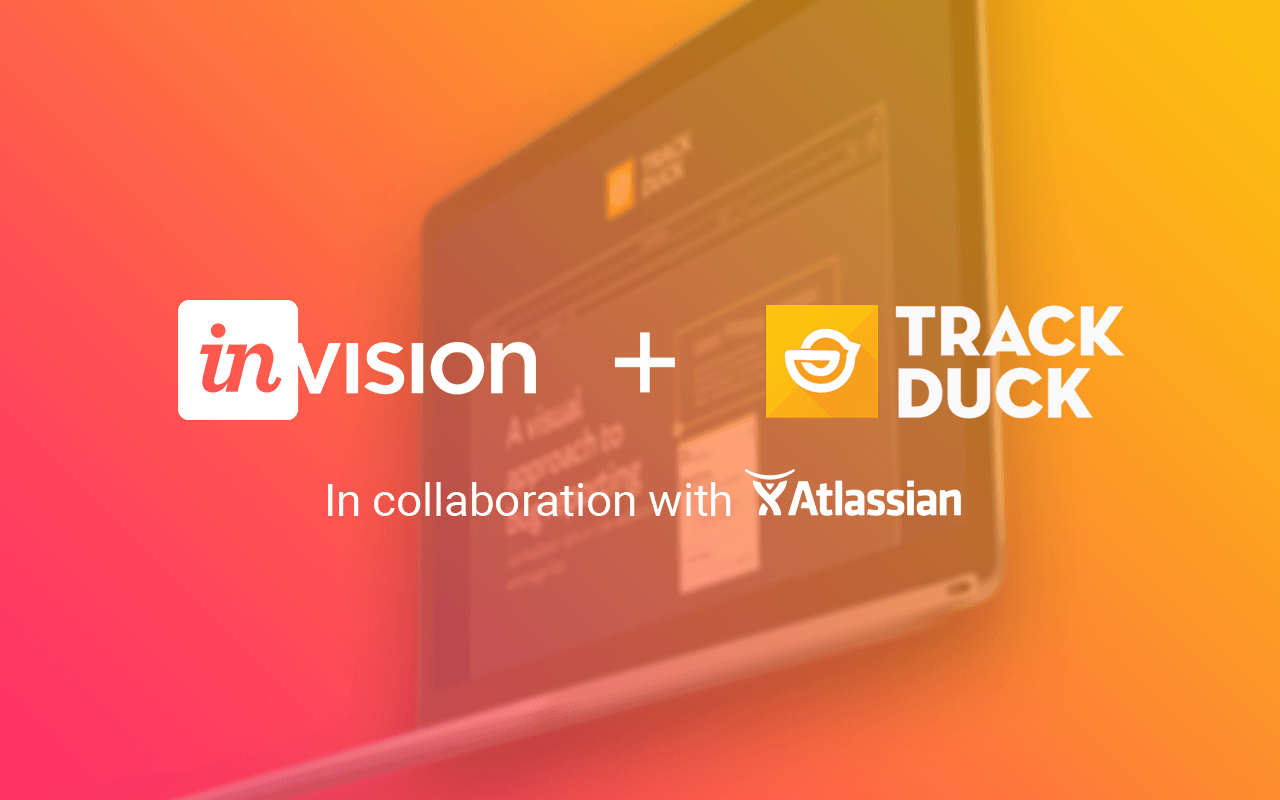 How did you get in touch with Invision? Was the process long? Could you elaborate more on the TrackDuck exit process?

After 4 years of developing TrackDuck, we had a lot of to consider. We developed a working product and it was time to decide which way we would choose further. After a few different investment offers and even, as crazy as it sounds, considering the possibility of pivoting for higher gains, we as a team, decided that it is time to do something new. I talked to our investors, notified them about my intention of our willingness to look for potential buyers and reached out to Invision. We already had an existing relationship with Clark Valber and Stephen Olmstead from Invision from couple of years ago, thus they were the first ones we talked now and the only ones we seriously considered selling to. The exit itself happened after 8 or 9 months of conversations with Invision.

What were the key points of closing the deal?

I should point out that understanding all of the parties involved was a key in our case. It’s not only the understandable, legal package which comes with the exit process itself. Mainly, it is realizing their motives, expectations out of the deal and of course foreseeing potential risks and managing them. It’s actually the same for investors, co-founders, employees and other stakeholders. In reality everyone wants to feel good. You know, if the deal is good and everyone feels good about it, the process is handled so much faster and of course the biggest benefit is you save a lot of time and money.  And well, the faster you reply to the emails, the better it is.

What’s next in store? Will TrackDuck stay as the same brand?

For now, TrackDuck is running as a separate product. Of course, there are plans to integrate it into Invisions platform. But even after that, TrackDuck will stay as a separate brand and product. That being said, we worked with a lot of freelancers and contractors for Ukraine and Belarus. And we are really looking forward to bring those guy over. Furthermore, we are actively hiring in Lithuania for all kind of positions like sales, marketing and development.

Were there any noticeable changes after your exit?

New methodology, best tools, equipment, gadgets etc. we could get. The working hours shifted also. We changed our work time a bit towards New York City time now. We wake up a bit later and finish work later then we used to, but the biggest benefit is working with around 350 best professionals from the industry.

What are your future plans?

Personally, it is super interesting to work on one of the best tools in product and design industry. I am focused on working on integrations part for Invision.

Are there any plans to expand a team here in Vilnius? Perhaps even moving someone?

Invision is split into small teams, mostly 5 to 6 people. The usual setup is product manager, engineering manager, few developers and a designer. We already hired the first developer for product team and we are looking for more. Basically, Invision is keener to attract top talents, thus there are no teams who would move around. In total, I referred over 70 people to Invision already, because of a lot of open positions. Considering that more than a half were rejected already, 20 are still in the pipeline and only one candidate was hired within a month.

Thank you for sharing the story of TrackDuck!