Lithuania has more than a thousand of startups 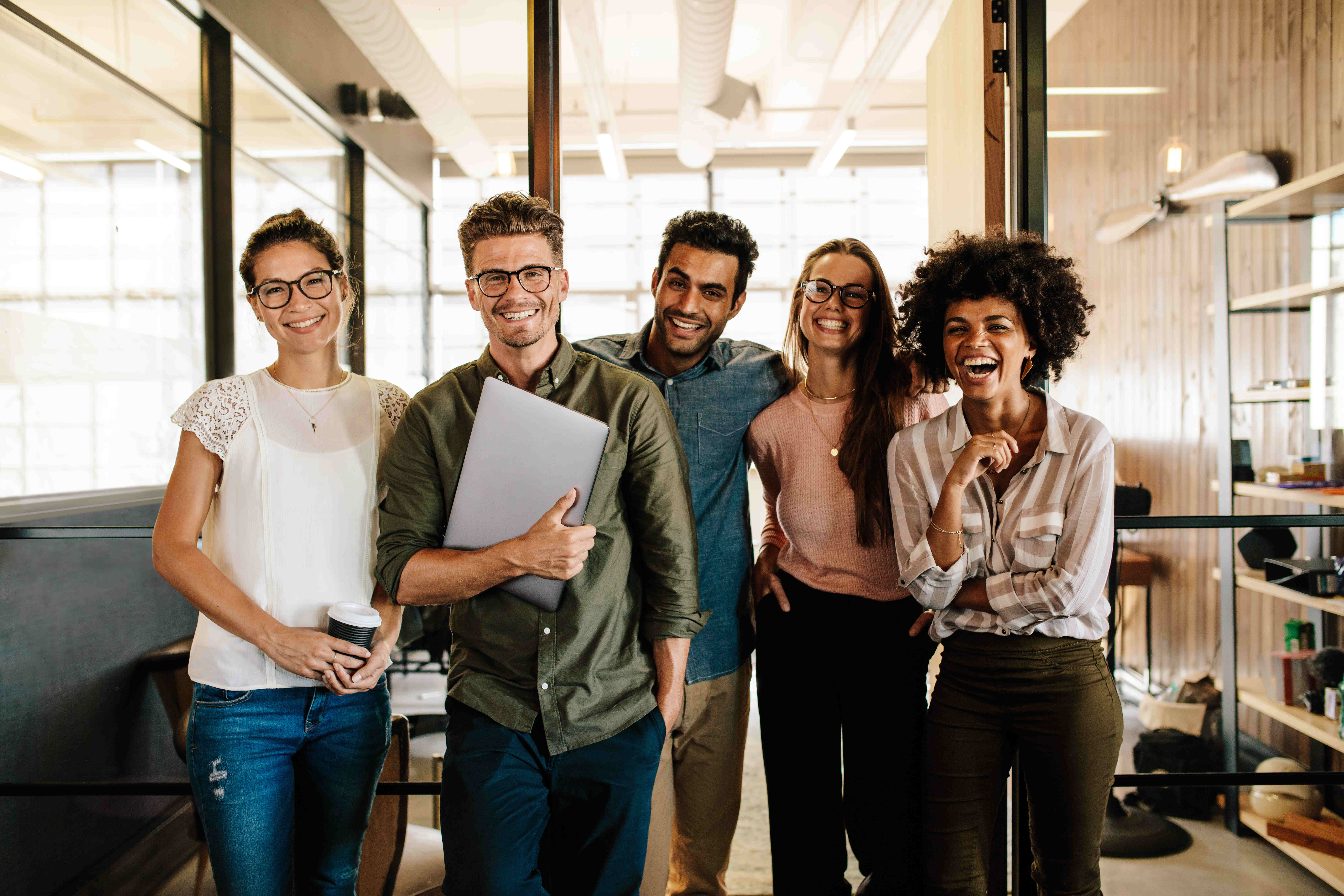 Today, the Lithuanian startup ecosystem, which has been demonstrating rapid development rates for some time and can boast of successful results. According to the “Startup Lithuania” database, the number of innovative businesses registered in Lithuania already reached 1021. The number of Lithuanian startups is similar to that in Estonia (1017) but is strongly ahead of Latvia (352).

“A couple of years ago, the Ministry of Economy and Innovation set a very ambitious goal – to have 1000 startups in Lithuania. Although, at that time only about 380 startups were registered in Lithuania’s startup database. Today, Lithuania has something to be proud of – the number of our well-known startups has exceeded 1,000 and we have the first unicorn. We are happy because Lithuania, as a fast-growing and promising startup ecosystem, is gradually becoming more and more visible throughout Europe and globally” says Marius Skuodis, Vice-Minister of Economy and Innovation.

According to Roberta Rudokienė, the head of “Startup Lithuania” (the startup ecosystem development unit of “Enterprise Lithuania”), innovative companies are not granted an official startup status in the register of companies and it is quite difficult to count and register startups. Therefore, the startup database administered by “Startup Lithuania” is a tool that allows tracking and analysing the situation in the startup ecosystem. She also adds that the growth in the number of Lithuanian startups in the database was due to several reasons.

“The creation of startups has undoubtedly been driven by the emergence of new ecosystem players such as accelerators or venture capital funds and initiatives to improve the business environment approved by the Government, such as more attractive option taxation conditions. All of these and many other initiatives create a favourable environment for starting and developing startups.

However, it is important to emphasize that this number was achieved in the database also due to constant cooperation with all participants of the Lithuanian ecosystem: science and technology parks, accelerators, venture capital funds and other state institutions that shared their information about the startups in Lithuania, therefore, the startups were registered in the “Startup Lithuania” database. We are happy with this joint work because having more and more accurate data about Lithuanian startups, we will be able to better and faster clarify their problems, look for ways to facilitate the creation and development of innovative business in Lithuania, ” comments R. Rudokienė.

It is noticeable that the rapidly expanding ecosystem and its participants are increasingly catching the eye of investors. According to the analysis of “Dealroom.co” performed in 2019, since 2013, foreign and local investors have already invested more than €503 million in Lithuanian startups.

“In terms of the total amount of investments, Lithuania is in 4th place among all Eastern European countries and since 2013, the growth of venture capital investments in Lithuania has reached 135 percent and is the highest compared to neighbouring Estonia (88%) and Latvia (8%). Recently, we are also hearing signals from local investors that the competition with foreign investors regarding the startups operating in Lithuania is growing” says the head of “Startup Lithuania”.

Currently, the “Startup Lithuania” database, which unites Lithuanian startups, provides information on innovative businesses of various stages: both those that do not yet have legal status but are actively working on developing their product and those that are already well-advanced on the road to business development.

It can be seen that Lithuania is dominated by startups of business management systems (16%), financial technologies (13%) and health (8%), as well as logistics or mobility (6%) and game industry companies (5%). According to the geographical location, more than half of the startups operate in Vilnius (60%), the second largest startup city in terms of their number is Kaunas (38%), in the third position Klaipėda (2.4%).

In 2019, Lithuanian startups attracted investments worth over €170 million from local and foreign investors, the first unicorn appeared, which became the second-hand clothing sales platform “Vinted”. According to the information provided by unicorns.lt, Lithuanian startups with legal status paid €87 million for taxes in 2019 and the average salary in startups reached €2,400.