Why Do We Fear to Become Entrepreneurs? 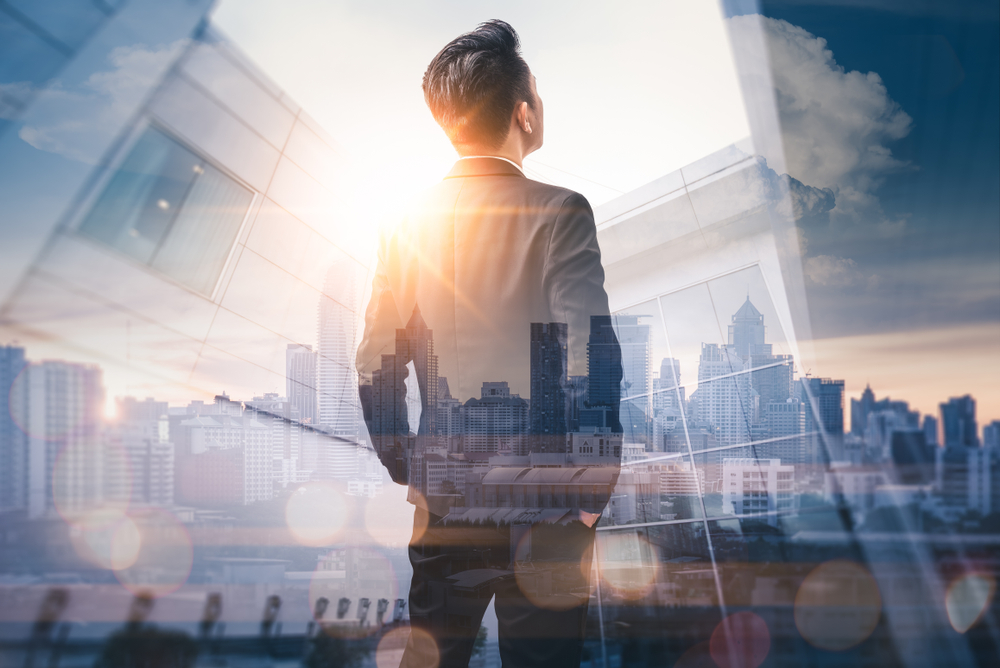 They concluded that “fear of failure is an inherent aspect of a startup that needs to be acknowledged, accepted and can have various positive outcomes” and that the concept of failure needs to be understood as “a necessary and positive event that helps the entrepreneurs learn and become a much stronger and better entrepreneur.”

The main fears identified in the study were financial, career, and social ones, followed by self-preception fears, “feeling of losing it all” and fear of losing personal freedom.

According to the study, common consequences of the fear of failure are that prospective entrepreneurs delay their startup often for long times or never start. The entrepreneurs end up over-analyzing, overthinking or wait for the perfect idea which normally never comes. They may also start the venture only part-time due to their fears which could reduce the chances of making the venture work. If they start the venture, they may further end the venture too soon due to the Fear of Failure or not take the necessary decisions and lack of energy to make the venture a success. Absorbed by a Fear of Failure the entrepreneur is generally not able to persuade and motivate employees, investors or customers. If their venture failure fails, they may not start over again due to a Fear of Failure and remain with psychological problems such as self-doubt and feelings of regret.

However, many experts also associated positive consequences to Fear of Failure as long as Fear of Failure does not become excessive. Positive consequences are the creation of a sense of urgency and push. One respondent captured this idea as: “Fear of failure is a driver to do everything to gain success.” Given the social reputation fears, an entrepreneur might also work harder to proof to potential nay-sayers that one is capable of making a specific business idea work. Respondents also said that is was in fact very important that entrepreneurs are aware that failure is a likely outcome to better plan their efforts, plan the resource dedication, consider alternative plans and minimize potential risks.

Also, perceived capabilities and opportunities to startup a business in Europe are lower than in any other continent, according to the “Global Entrepreneurship Monitor Report”. Moreover, 39.1 per cent of the adults with entrepreneurial intentions in Europe stated that they would be prevented from starting up a business because of fear of failure.

Fear of failure is one of the main reasons why lots of great ideas have not yet been developed in Europe. This makes it essential to boost entrepreneurship by working through key aspects such as risk aversion, resilience and the current concept of failure.

This Week’s Opportunities For Startups | December 6-12