What Is Control And Who Controls The Company? Control Provisions In The Term Sheet 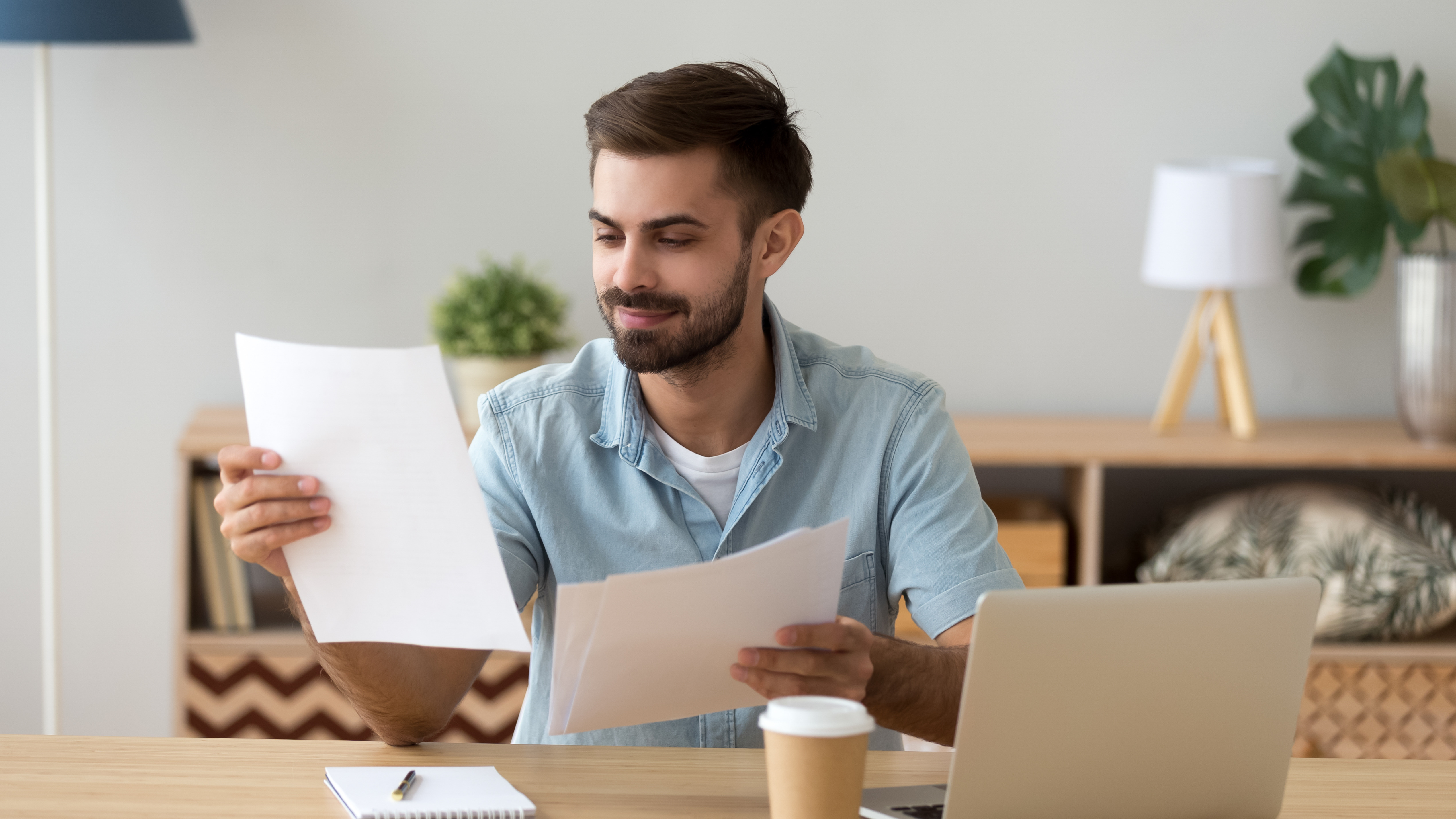 Talking about control provisions in the Term Sheet or Investment Agreement, the first question which comes to our mind is what is control and who controls the company. We know that there are shareholders, the board, and the CEO of the company. Who of them are the most important?

Maybe you know that several years ago in Uber, there were 11 board members. 7 of them were elected, while 4 board members were not elected yet but could be elected at any time, and it could be done by Travis, the CEO, and one of the company’s founders. Through the persons close to him, he also controlled the other 3 board members. Thus, he had a majority on the board. Meanwhile, the company’s funds were not satisfied with the CEO’s activity and sought to remove its CEO. However, they had no majority on the board; therefore, they were unable to do that.

Consequently, processes were commenced involving both parties that finally were resolved by increasing the number of board members and the resignation of the company’s CEO. Hence, while controlling the board, Travis was controlling the company. And, as you can see, changing this situation is not an easy task.

Here a question arises: how is a board formed? In Lithuania, one ordinary share confers one vote. So the biggest number of shares and votes implies the most significant number of representatives on the board. This is the usual situation. The Investment Agreement may provide, e.g., that the investors’ and founders’ interests are represented equally, and an independent board member is appointed who will help make such interests aligned.

An independent member is rarely appointed to the board; therefore, we can most often see that the board resembles the shareholders’ composition. Such a situation is favorable and convenient and working as long as the company starts to participate in other investment rounds. What happens then? Let’s go back to the beginning when the company’s first investors paid a comparatively small amount of money for the block of shares. Meanwhile, with the increase in shares’ price, subsequent investors need to pay a much higher price for the same block of shares. Thus, a euro invested now confers fewer votes than a euro invested earlier.

Consequently, the interests diverge. And it is not easy to align these interests. A compromise needs to be found in negotiations. It can be: agreed on the increase of the number of the board members (which is the case in Uber’s story), or the threshold is set higher for the number of votes of the board members required to adopt a particular decision.

Here we come to the question – what does the board decide? The essential function of the board is the appointment and recall of the company’s CEO. Besides this decision, the board also takes decisions about the company’s commercial issues, e.g., acquisition or sale of the company’s assets  (decisions on intellectual property are of particular interest because they can be the most valuable asset on the balance sheet) or entering into the material contracts. Hence, the company’s board takes such choices that are of economic significance for the company and are of economic importance for the investors. Therefore, investors want to participate in the adoption of such decisions. There are provisions in the Investment Agreement that grant them the right to express their views or veto those decisions. All those provisions are called “protective provisions.”

The protective provisions can be found in adopting the board’s decisions and the shareholders’ resolutions as well. E.g., the shareholders adopt one of the critical decisions in the company’s life on issuing new shares. A company intending to attract new investors or increase the number of shares to be allocated to ESOP needs to issue new shares. Thus, the current shareholders, i.e., the investors and founders, experience the so-called dilution. Consequently, their share in the capital decreases. Naturally, they would certainly want to control and have a say in adopting such decisions. This can be ensured by the protective provisions stipulating that such decision may be adopted by, e.g., a 2/3 or 3/4 majority vote of all shareholders. In this way, investors protect their economic interests.

What do such protective provisions mean to the founders? In essence, such provisions imply loss of part of the control. It sounds very threatening, but it is worth keeping in mind what investors are. Usually, investors and funds having from several to tens of companies in their portfolio and active participation in such companies’ boards require lots of energy and time resources. And the answer lies behind it, that the funds have an intention to invest funds entrusted to them and receive a high return. They have no interest in taking over the control. Therefore, it is worthy to assess this fact during the negotiations over these conditions and not seek the removal of such provisions, but rather seek alignment and representation of various investors’ interests as one group. This would considerably facilitate the company’s management and adoption of corporate decisions because decisions need not be negotiated with each investor individually. Thus, following these principles allows retaining the control, even though formally it may seem to be partially lost.

Many thanks to Rūta Armonė, M&A Lawyer at Ellex Valiunas, for sharing this with the startups’ community!

This Week’s Opportunities For Startups | August 1-7