Shareholders’ Agreement: Key Provisions To Include 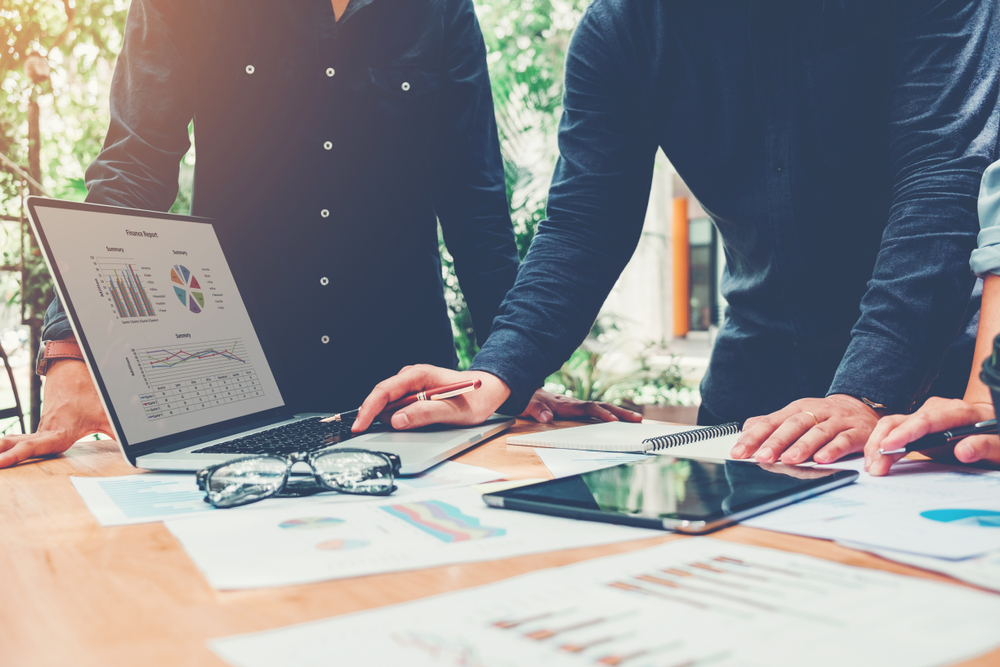 It is often the case that when close friends decide to start a joint business, the only thing they lack is capital to bring a good idea to life. Before starting the business development process or involving investors (funds or independent investors – business angels) in a business, certain steps need to be taken to protect against potential future disputes. The most common way to start a business is to form a private limited liability company. Such form of a legal person provides the assurance that subsequently it will be easier to sell it or attract investors by offering shares in exchange for the invested funds.

Corporate governance, the competence of the management bodies

Shareholders are required to agree on the company’s management bodies and the scope of their competence. Any company is required to have the general manager and the general meeting of shareholders; however, when one of the shareholders is an investor (fund or angel investor), there can be proposals to form collegial management bodies – the management board and the supervisory board. These are non-obligatory company bodies in which the statutory supervisory functions are vested. For example, the management board oversees the activities of the key executive and may decide whether investments are used for the agreed purposes. Often professional investors seek to protect themselves, particularly in situations when the fund becomes a minority shareholder. In such cases specific guarantees in favor of the investor are included in a shareholders’ agreement, e.g. should the investor request to form the management board, the other shareholders undertake to vote for such resolution; one of the persons nominated by the fund is appointed to serve on the management board, or the general manager must be dismissed if the fund so requests. Thus, in the case of a professional investor joining a company, specific issues related to corporate governance are often covered in a shareholders’ agreement.

Distribution of profit and losses

In order to avoid disputes as the business is off and running, it is recommended to set in a shareholders’ agreement clear and precise guidelines along which the shareholders will distribute profit and losses. Most companies distribute a portion of their annual profit to the shareholders as dividends. However, in deciding on the distribution of dividends, companies may deviate from the standard model, because some companies tend to be more generous to their shareholders, while others choose not to pay dividends so that they can invest in business development, and in practice such cases are most common when the company has entered the stage of rapid business growth.

Venue and procedure of dispute resolution

To sum up, a shareholders’ agreement is a legal instrument which facilitates mutual relations between the shareholders and possibilities of attracting new investments. It also defines specific obligations of the shareholders towards each other and the company to help avoid or at least reduce the chance of disputes while growing the business.

The article is written by Giedrė Cesiulytė, Associate at COBALT.