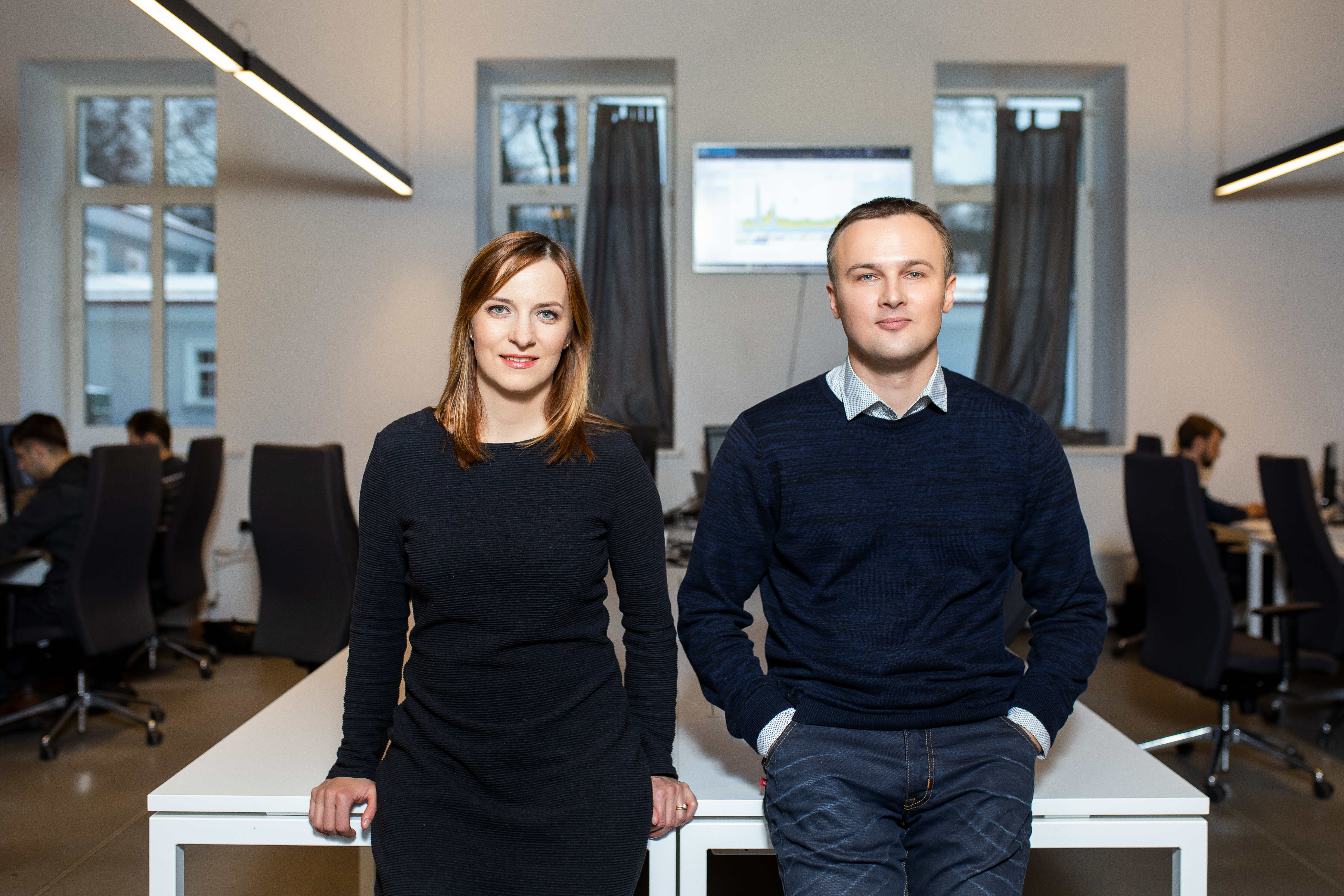 Lithuanian startup CGTrader, the world’s leading 3D model provider, has raised $9.5M in Series B funding and welcomes Ex-Rovio CEO Mikael Hed as Board Chairman. The round was led by Finnish VC fund Evli Growth Partners, alongside repeat investors Karma Ventures and LVV Group, and includes a direct investment from Hed, who grew the Finnish entertainment company Rovio from a small mobile games startup to a global entertainment company with its Angry Birds phenomenon.

Founded in 2011 by a 3D designer Marius Kalytis (COO), CGTrader has become the world’s largest 3D content provider, with 1.1M 3D models and 3.5M 3D designers on board. Today, more than 370,000 businesses are sourcing assets on CGTrader Stock Marketplace, and leading e-commerce brands and retailers are using CGTrader ARsenal to create amazing product visuals using custom-made 3D models. The ARsenal enterprise platform is trusted by brands like Nike, Microsoft, Made.com, Crate & Barrel, and Staples and will be a new driver of growth going forward.

Dalia Lasaite, CEO and co-founder of CGTrader said, “3D models are not only widely used in professional 3D industries, but have become a more convenient and cost-effective way of generating amazing product visuals for e-commerce as well. With our ARsenal enterprise platform, it is up to ten times cheaper to produce photorealistic 3D visuals that are indistinguishable from photographs. Unlike photos, 3D models can also be used to create not just static images but highly interactive AR experiences when users can see how products look and fit in their home. Traditional photography is quickly becoming obsolete in e-commerce.”

With Mikael Hed joining the board as Chairman, CGTrader is entering a high-growth stage, focusing on consolidating its position as the world’s largest source of 3D content globally and further developing its scalable 3D and visual content production for e-commerce. The company is also looking to invest in automating 3D modeling, QA and asset management processes with AI.

The newly appointed Chairman of the Board, Mikael Hed, comments, “With well over a million 3D stock models on its marketplace, CGTrader is already the market leader in supplying industries such as gaming and architecture that rely heavily on 3D models. With nearly four million designers on board and with its robust technology, CGTrader is positioned to lead the transformation from traditional product photography to 3D visuals and AR-powered commerce. At EGP, we are impressed with the vision and operational excellence of the management team and the caliber of customers they have been able to attract. I am thrilled to be working with such a talented team and company that is experiencing such stellar growth.”

Alex Hamilton, Head of Technology Innovation at Made.com agrees: “3D visualisations and AR-powered product experiences allow us to present our products and engage with customers in a completely new way. As we move away from traditional photography to 3D product visualization, CGTrader’s highly photo-realistic 3D models allow us to offer compelling brand experiences that drive sales, dramatically reduce buyer’s remorse and ultimately, redefine the concept of traditional retail.

Kristjan Laanemaa, Founding Partner at Karma Ventures concludes, “The organic traction we have seen with CGTrader is proof of customer love and the growing demand for visualization and merchandising of products in 3D. This will be an exciting new growth phase for CGTrader and we’re delighted to be taking part in the next wave of expansion, at a time when the transition to 3D imagery online is at a tipping point.”