Which alternative to choose: a company or a branch? 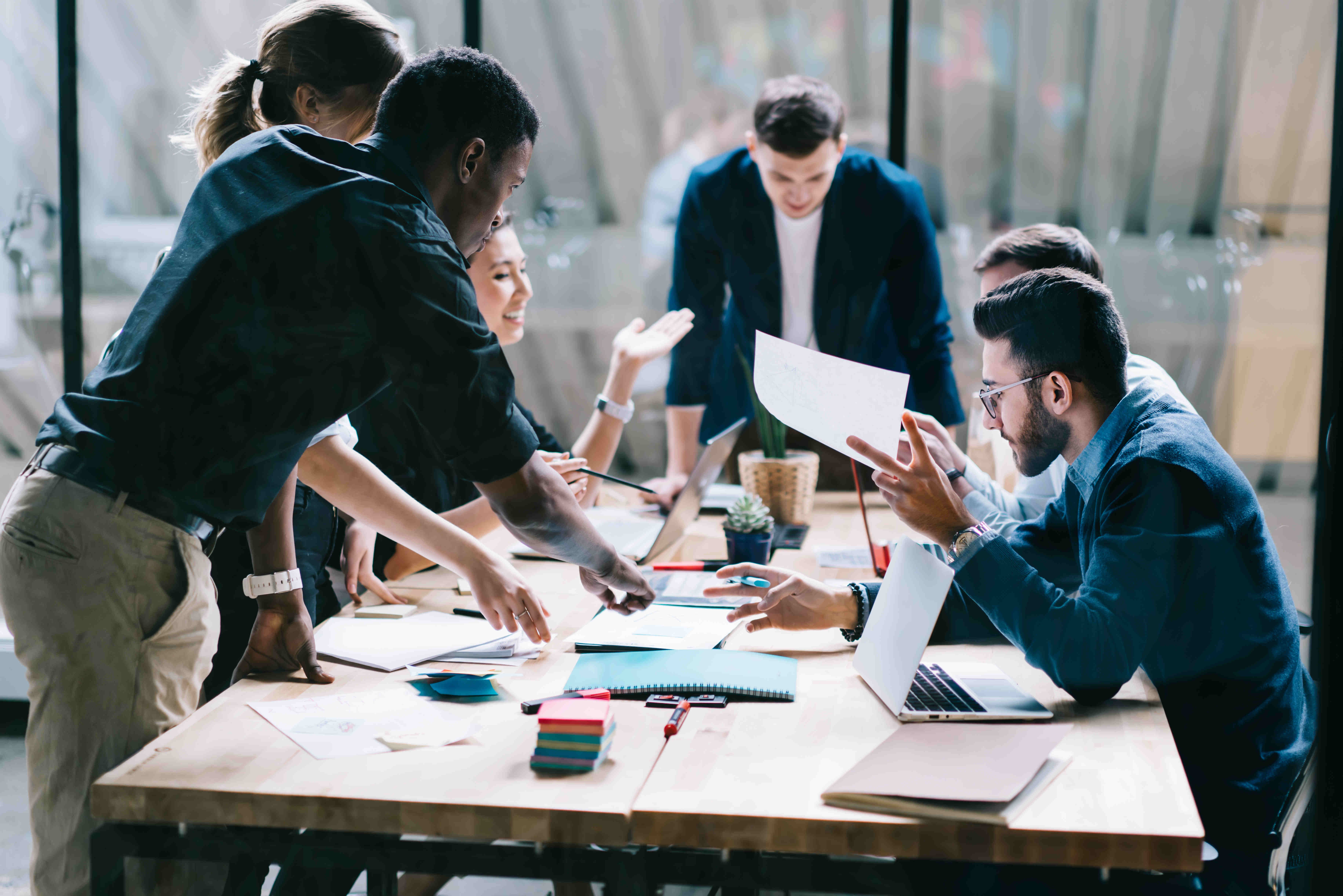 A company or a branch? Differences in formation, management and liability

It is essential for foreign companies thinking of starting a company or a branch to weigh the differences between the two legal forms. One relevant aspect is the establishment procedure, its complexity and duration. In both cases, the establishment procedure is quite similar. In either case the founder is required to submit the relevant founder’s documents, prepare and execute the documents of incorporation, have them notarised and registered with the companies’ register.

For a branch, the list of documents required from the founder is more extensive compared to a company (added to an extract from a foreign companies’ register and other documents of incorporation, there is a statutory requirement to submit copies of annual financial statements). Likewise, in the case of a branch, the authorised capital is not formed, so there is no requirement to deposit the amount of the authorised capital in the cumulative account. The requirement to form the authorised capital (the minimum amount of EUR 2500) and to open a cumulative account applies in the case of establishment of a company. Due to more stringent legal requirements, it can take more time to open a cumulative account for a founder who is a foreign entity, because the bank will need to complete special procedures to identify the beneficial owner of the foreign company.

Differences between tax treatment of a company and a branch

Apart from differences in legal liability, the legal form of a business also brings different tax implications. It is therefore necessary to consider the administrative burdens, prospective benefits, liability to pay value added tax (VAT), corporate income tax, and other obligations that each legal form entails.

Firstly, it is important to note that in the case of formation of a branch, both the branch and the founding company are required to register for tax purposes in Lithuania. Besides, the parent company is required to obtain a VAT identification number in Lithuania.

If a company is incorporated, it is automatically included in the Lithuanian Register of Taxpayers, and it becomes liable to register as a VAT payer only when its operating revenue generated (or anticipated) over the past 12 months is in excess of EUR 45 000, or if over the past calendar year the company acquired, or during the current calendar year anticipates to acquire goods from other Member States for an amount exceeding the threshold of EUR 14 000, also in other cases.

It is also noteworthy in the case of forming a subsidiary, if it itself arranges for the dispatch of goods to foreign countries, it may have to register for VAT and may be subject to VAT reporting obligations in foreign countries. In this respect, a branch would not incur additional obligations, because it is not a separate legal person and related obligations would be fulfilled on behalf of the company having established the branch.

A tax loss incurred by a company in Lithuania may be carried forward to the controlling company if certain conditions are met. Although the option of a tax loss carry-forward is not available for branches of Lithuanian entities under Lithuanian law, the founder can explore whether such option for a branch established in Lithuania is available under foreign tax laws.

Companies and branches are also subject to different accounting requirements. In Lithuania, companies are financially accountable entities and must therefore regularly file their financial statements with the manager of the registers of legal persons. Unlike companies, branches are not subject to such filing requirement. However, it is advisable for branches to keep their own accounting in order to simplify the recording of economic operations and events by the founding company.

To sum up, a subsidiary is recommended as a preferred form of business in Lithuania. The controlling company would be a separate legal entity with separate legal liability, enforcement against its assets would be greatly limited, also it would not be required to maintain separate accounts for the subsidiary, calculate corporate income tax payable in Lithuania. However, the best choice of legal form should be considered on a case-by-case basis.

The article is written by Martynas Bielskis and Giedrė Cesiulytė, Associates at COBALT.