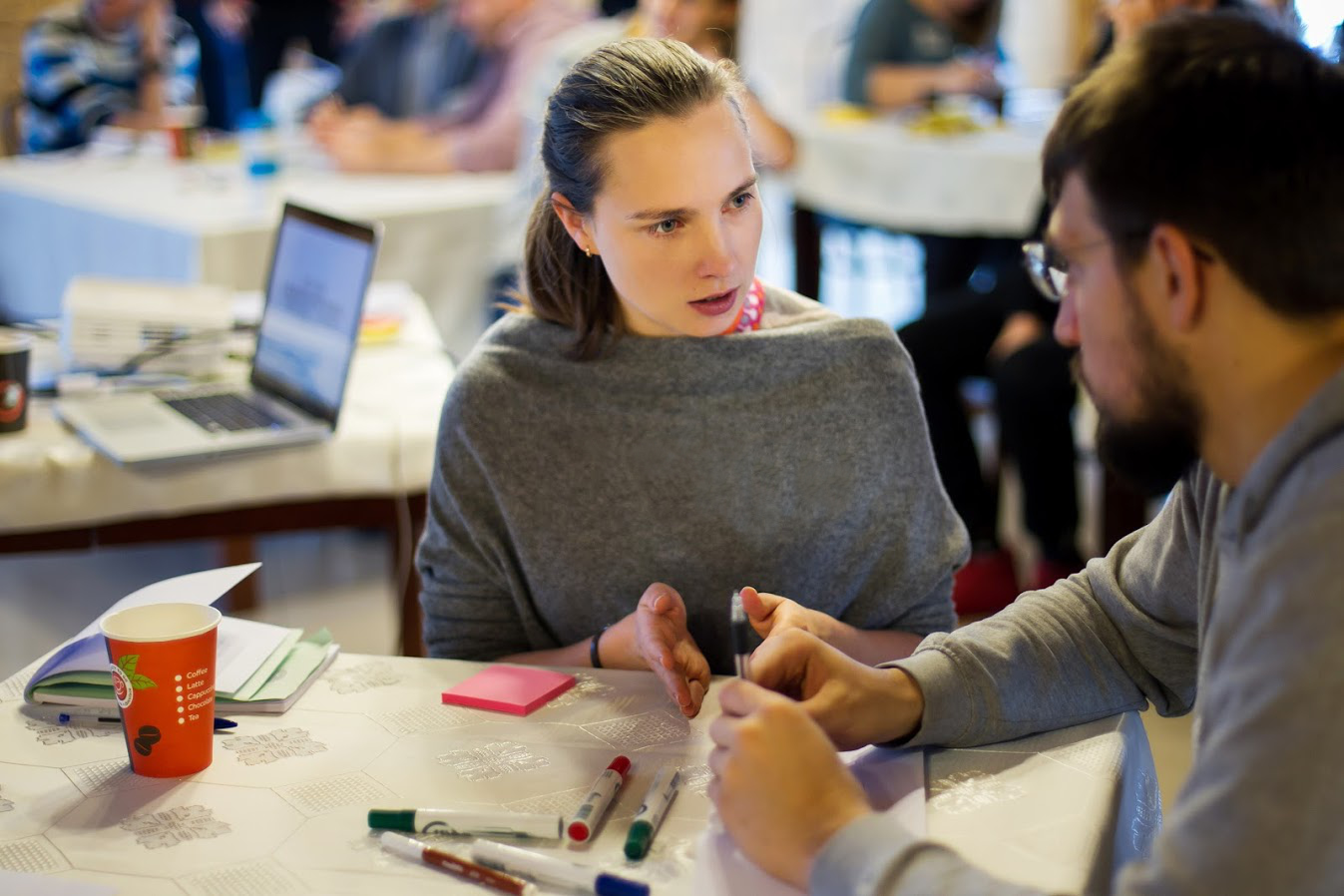 Lithuanian startup “Perfection.AI” aims to create an innovative technological solution, dedicated to the gaming industry worldwide. The company strives to significantly accelerate the development process, speed up iteration cycles and increase an overall quality of the game.

The one-month-old startup has received the investment from a venture capital fund “Open Circle Capital” as well as the business angels.  The total sum of the investment is 80,000 euro, of which 50,000 euro is from VC “Open Circle Capital” and 30,000 euro is a financial infuse from business angels. “Perfection.AI” will dedicate the money to increase the business growth and to test different artificial intelligence usage possibilities in the development process of the games.

“Perfection.AI” is the only startup in Lithuania that links artificial intelligence with the game development needs. “With the use of artificial intelligence, we want to automate the tasks, which are currently being executed manually in the game creation process: game balancing, testing, level generation, personalization, in-game marketing, and cross-promotion”, said Simona Vasytė, the co-founder and CEO of the startup.

S. Vasytė added, that “artificial intelligence is under the radar of the most powerful countries worldwide, European Union included. Not surprisingly, it is strategically interesting to “Open Circle Capital” as well. “The partners at the venture capital fund believed in what we wanted to achieve and started investing into us by giving priceless advices since one year ago, much earlier than we have come to receiving the financial investment itself. During this period, we realized that the approach to the startups of “Open Circle Capital” is in sync with our own views and values. Although “Open Circle Capital’s” investment strategy focuses on the startups of a later developmental phase, we believe that by showing our deep understanding of the topic and passion to the cause, they have decided to make an exception and provide the funds during the pre-seed stage of “Perfection.AI”. We are extremely pleased with having scored such a strong partner for ourselves”,  summarized the head of the startup.

According to the CEO and partner of “Open Circle Capital” A.Milukas, the decision to cooperate with “Perfection.AI” was determined not only by the hard facts and a strong business idea, but also by a motivated, professional team with a strong teamwork history, clear goals and solid action plan, how these goals will be achieved within the set time frame. In addition, artificial intelligence is one of strategic investment areas of “Open Circle Capital”, so “it’s great that “Perfection.AI” was well prepared and knew not just what kind of partner they are looking for themselves, but also which startups is the VC interested in. All this has led to combining our forces in further pursue of a common success. The financial injection from business angels will also significantly strengthen the starting positions”, said A.Milukas.

Having started its activity 10 months ago, “Open Circle Capital” has evaluated more than 530 early developmental stage Lithuanian startups. Now the venture capital fund has already started to actively invest into in the most outstanding startups. This is the first investment of “Open Circle Capital” into an artificial intelligence startup, designated for the gaming industry.