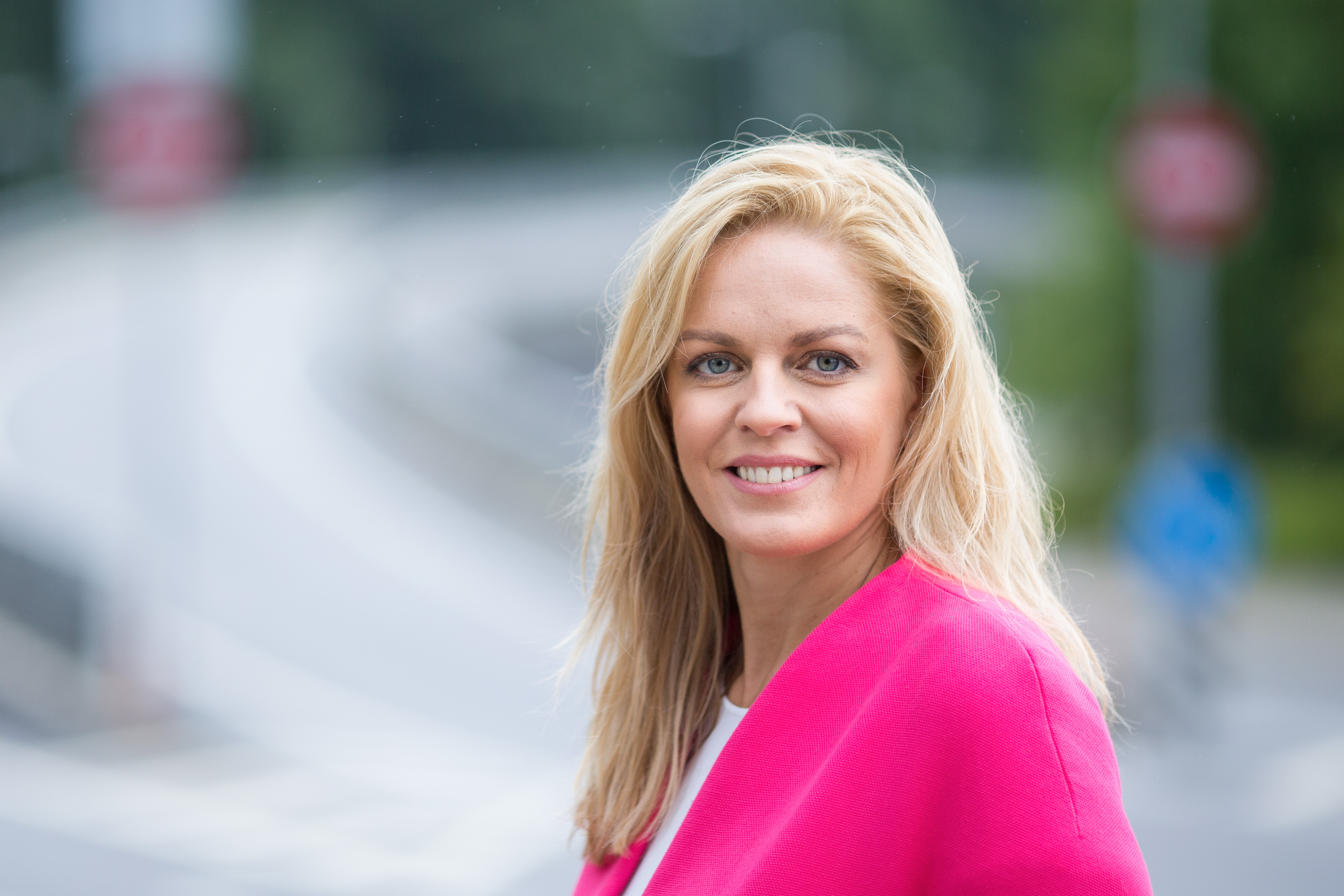 During the COVID-19 time, start-ups have continued to play a critical role in the economies. Some innovative businesses have reacted fast and flexibly to the pandemic, and have been critical in helping many countries shift towards digital work, education, and health services, and have provided innovations in many goods and services. Start-ups have emerged as key drivers of economic growth and job creation, and are often a catalyst for radical innovation.

According to the data of “Startup Lithuania”, in the first half of this year, the sales revenue of Lithuanian start-ups was one third higher than a year ago. The number of employees and their wages also grew. In total, the start-ups attracted EUR 21 million of investment.

Wages grew as did the number of the employees

It is estimated that in the second quarter of this year the average wages of the employee amounted to 2.6 thousand euros before taxes, and this was 7% more than in the first quarter of this year. The overall growth of wages could be seen in 179 start-up companies. “Of cause, just like traditional businesses so did the start-ups encounter difficulties at the beginning of the quarantine. However, since start-ups are essentially innovative businesses able to quickly change business models and reorient their activities, these features allowed them to adapt more quickly to market changes”, – says Roberta Rudokienė, the Head of the start-up ecosystem development unit “Startup Lithuania“ of the Public Institution “Enterprise Lithuania”.

According to R. Rudokienė, although an increase in the turnover of Lithuanian start-ups can be seen, the number of the employees and wages are growing and gaining momentum, this does not mean that all Lithuanian start-ups are doing well. “Part of the start-ups also encountered difficulties, especially those operating in the tourism sector. The early-stage start-ups, that are new entrants in the market, also find it more difficult to survive this period”, – notes R. Rudokienė.

According to R. Rudokienė, the products and services of companies operating in the fields of educational technologies, e-commerce, telemedicine, home delivery, cybersecurity are currently the most demanded, and the development opportunities of such companies are also the greatest.

In total, the start-ups attracted EUR 21 million of investment

Even though the pandemic made it difficult to attract investment for start-ups, especially from foreign investors, it is pleased that investment transactions did not stop, and since the beginning of the year as many as 26 Lithuanian start-ups attracted investments totalling 21 million euros.

However, she notes that this amount does not include the last transaction of the start-up Trafi, the amount of which for reasons of confidentiality is not disclosed. “There are talks that this investment almost doubled an amount of EUR 14 million that was until then attracted by Trafi”, – makes a hint R. Rudokienė.

After being asked if there are real chances to have another unicorn in Lithuania this year because at the beginning of the year experts identified several potential candidates, the Head of “Startup Lithuania” says that this year, as a result of the pandemic, it is more difficult to attract foreign investment.

“Since the “birth” of a unicorn depends on the value of the company, we believe that today there also are companies in Lithuania that correspond to the concept of a unicorn and that they could be publicly named to be as such if their value is officially evaluated. The value of a company is determined and measured when the company attracts investment. However, such companies are already doing well and they do not need external investment. For this reason, they are not officially named to be unicorns. Since the pandemic makes it more difficult to attract foreign investment, we will probably not have a new unicorn this year. Of course, it would be a pleasure to see the evolvement of new start-ups into unicorns”, – says R. Rudokienė.

Revenue of the start-ups grew 30%