The Perception of the Gender of Artificial Intelligence 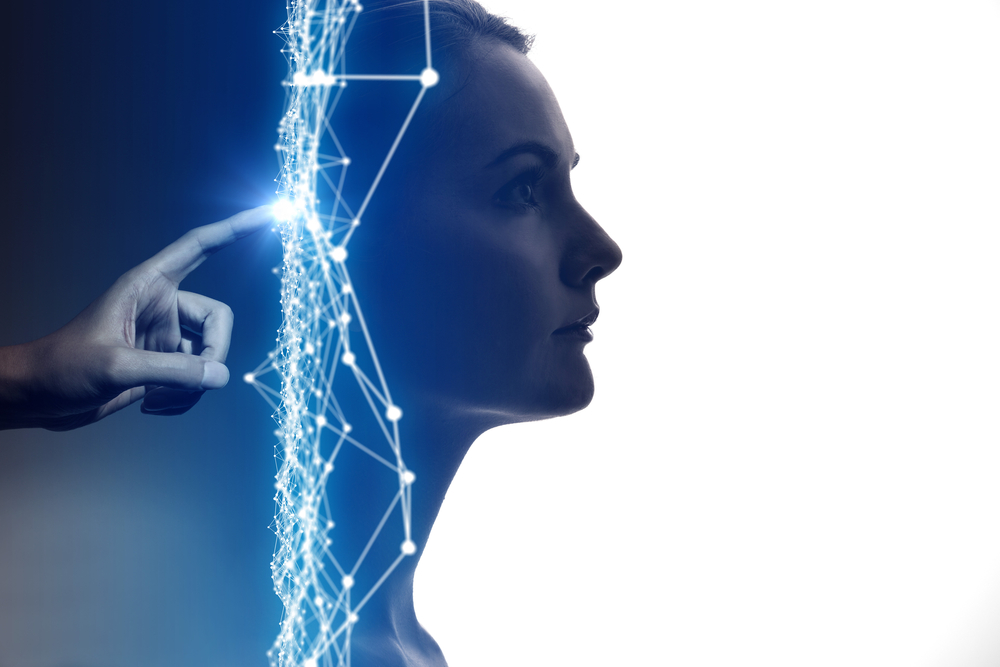 Although the use of artificial intelligence in various products is not something new, its rapid application in everyday products, however, starts giving rise to active discussions.

According to Gerda Žigienė, the speaker at the largest start-up conference in Lithuania “Startup Fair. Change 2019” and the Professor of the Faculty of Economics and Business of Kaunas University of Technology, the World Economic Forum data show that by 2020, machines and algorithms will create 133 million job positions of new functions. However, about 75 million jobs will simply disappear, and the demand for different competencies can lead to greater social exclusion.

A company “Virtue“, in cooperation with an initiative “Equal AI” and Anna Jørgensen, a linguist and researcher at the University of Copenhagen, modulated the result obtained from nearly 5,000 Europeans at a frequency of 145-175 hertz which, as the studies showed, is the closest to an neutral voice. Personally, I am not a proponent of a gender-neutral voice. However, in the adaptation of artificial intelligence in the future we will undoubtedly see various kinds of variants, such as gender-neutral, feminine and masculine. I would argue for an even gender distribution, or at least for the possibility to choose the gender of the virtual assistant‘s voice. Gender balance is equally important both in the management  composition and in the appearance of AI. I am simply not sure whether gender neutralization in virtual reality would essentially tackle an issue of gender stereotypes.

It can be noticed that some companies give their products, which are developed on the basis of artificial intelligence, a feminine origin, while others, on the contrary, choose a male voice and a manner of speaking. What is the reason for this? Can this choice be called a psychological trick that is used to influence the consumer?

Does sexuality of artificial intelligence can help businesses successfully develop their services? How can it be used correctly for example for start-ups?

On the one hand, taking into account ethical and sexual issues before the product is created, start-ups can avoid unwanted public reactions unlike in the case of not considering sexual aspects. Particular attention should be paid to product markets and prevailing attitudes and stereotypes, and in some regions to religion. Even the same product introduced in Asia, Africa, the United States or Europe could have different appearance or voices, and the opportunity given by the company to the user to choose gender or appearance could really enhance the product’s success. So my advice to start-ups is to pay attention to the appearance or voice of artificial intelligence solutions. Ignoring this aspect can lead to failure.

More information on this topic – at the largest start-up conference in Lithuania “Startup Fair. Change 2019” that will be held in Vilnius on 30-31 May!