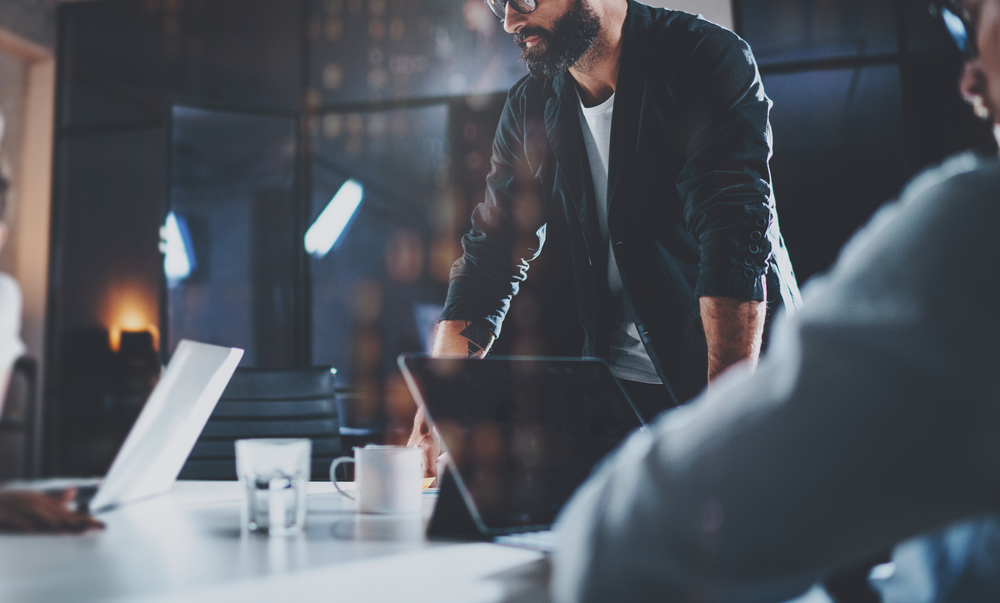 In 2020, a pilot version of the centralised Open Data Portal was launched in Lithuania to allow businesses, the scientific community and the public to conveniently access and use open data that is managed by the public sector. It is estimated that accessible and active use of open data in Lithuania would generate the benefit of almost 2% of the country’s gross domestic product (GDP).

Although, the final version of the portal will be released in June, 304 datasets are already available on the portal and about 600 open public sector datasets are planned to be opened until 2023.

“The digital universe is huge – in 2020 it will contain more digital bytes than there are stars in the physical universe. Data never sleeps and doubles every two years, bringing the amount of data we create or copy to 44 zettabytes or 44 trillion gigabytes. We are striving to become a digital state based on a universal data platform that enables the services to be provided not only for public authorities but also for businesses and the general public” says Elijus Čivilis, Vice-Minister of the Economy and Innovation.

Open digital data of the public sector can become a solid basis of the economy. The centralized opening of the data is also expected to have a positive impact on the development of innovation through the creation of high added value products.

According to Roberta Rudokienė, the Head of “Startup Lithuania” so far, both the society and businesses are still reluctant to use public sector data in Lithuania.

“While the public is slowly becoming interested in developing innovative products based on the open data, we believe that with the emergence of a centralized data portal, this trend will slowly change. In addition, many success stories give positive impulse to develop products based on open data. For example, projects such as kurgyvenu.lt and unicorns.lt”. Also, the best example of how open data can be used is “Trafi” a mobile app that solved the issues of public transport in cities and successfully operates not only in Lithuania but also abroad” says R. Rudokienė.

According to the developers of the centralized portal, there is a large number of datasets in the Lithuanian public sector, therefore, the public and businesses participated in a survey that was conducted in the past year to make the open data useful for businesses.

“The survey showed that open data is gaining public attention and interest among start-ups, entrepreneurs, students, researchers and journalists. Based on the results of the survey, the datasets have been ranked and we are planning to open the ones with the highest interest first. Knowing the needs of the businesses and the public, we can easier decide what data is most needed and to initiate its opening. Therefore, we would like to encourage everyone to report the required data sets to the Open Data Portal at data.gov.lt” says Eglė Čepaitienė, Project Coordinator at ISDC.

“Open data is the renewable source of the 21st century, like the sun or the wind. We see that today there is a large amount of data that the public sector has and could open for the public and the businesses. The data could be used for many useful thing and projects, for example, for the development of new businesses and innovative products. In addition, it could be used for the public as well because it could help people have more efficient access to relevant services and would encourage people to participate in the governmental and other activities. The Open Data Portal will not only make it easier for the users to find the data they want, but it will also make it easier for the authorities themselves to organize its opening” says Gintautas Mežetis, the Director of the ISDC.

Lithuania ranks 24 out of 35 in the European open data context. However, with the emergence of a centralized Open Data Portal, Lithuania’s ratings in the European Union’s Open Data Rankings are expected to rise rapidly.