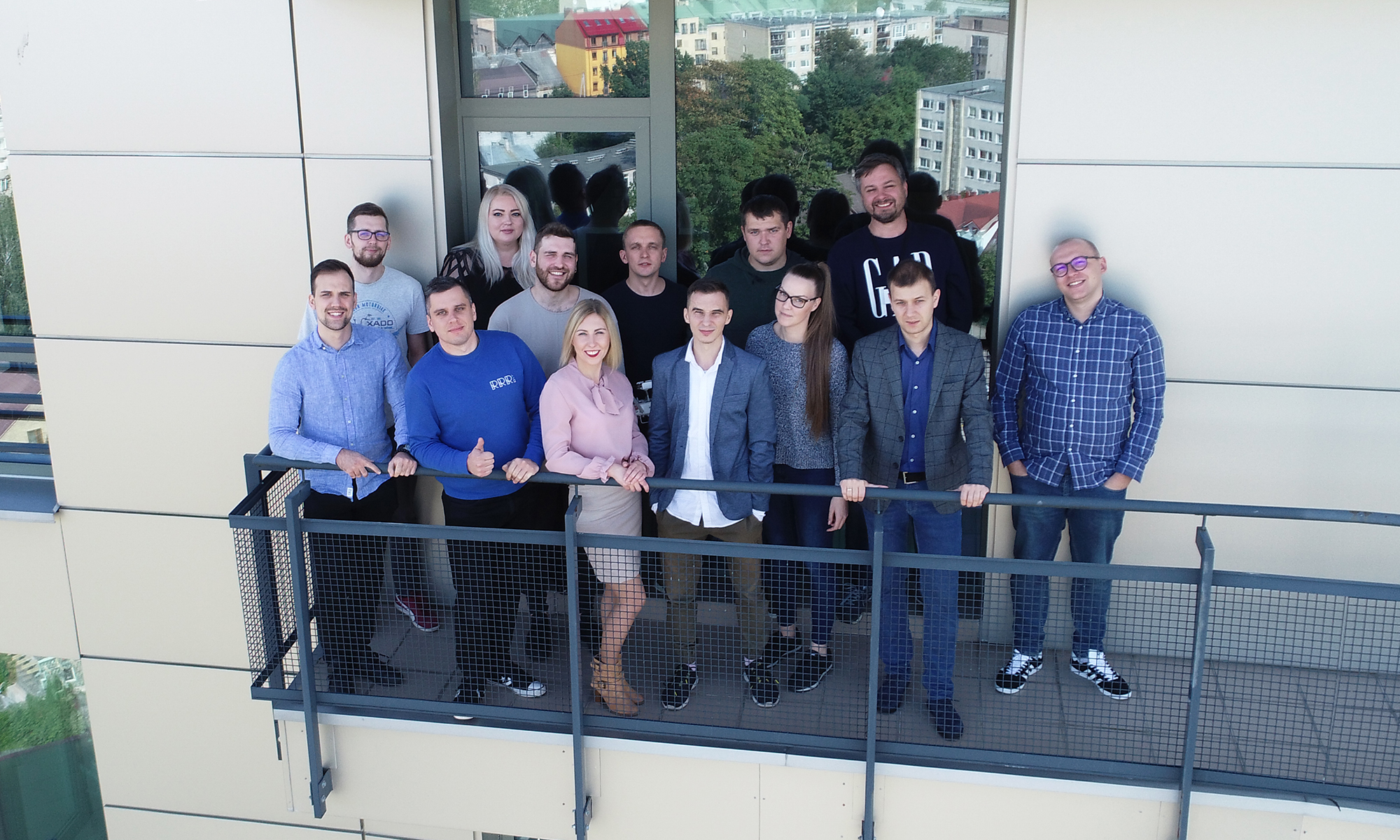 The Lithuanian startup RRR.lt engaged in the development of an online platform for the sale of used car parts has secured €1 million investment in seed funding led by Practica Capital, with the participation of private investors. The funding will be used to expand into new markets and to disseminate sustainability ideas.

The issue at hand: How to facilitate the process

“We have launched our business four years ago when the situation in the used auto parts industry resembled that which existed in early 1990. We asked ourselves how we could modernise and adapt all this to make it easy to understand for all users. It looks like we are doing a great job solving this issue,” said Kęstutis Bruzgis, Development Director, shedding some light on the company’s early days.

RRR.lt offers a software package improved continuously to used car parts sellers. It allows them to manage their stock and sell pre-inspected car parts suitable for second-hand use. Meanwhile, the buyers see this as a single, large online store, though they are accessing, via the internet, many warehouses based across Lithuania.

“We are impressed by the team’s ability to deliver an incredible value proposition for the scrapyards and dismantlers, and establish its own strong channel for demand on top of it,” said Arvydas Bložė, an Investment Director of Practica Capital. “RRR.lt also benefits a lot from Lithuania being one of key used car part volumes offering countries in Europe.“

Currently, as much as 40 percent of the orders placed via the system, are delivered to foreign countries. The company has a wide geographical reach as the products are ordered to nearly all continents; however, the investment secured will further increase the company’s efforts to expand into foreign markets.

“The platform is steadily rising in popularity in Lithuania, and the goal is to create the same momentum in ensuring that as many people in Europe as possible are aware of the possibility to purchase used car parts. We have started intense profile-raising activities in Latvia and Poland, and we are planning to intensify our activities in France and other European countries,” Mr. Bruzgis said, sharing his plans and reminding that much more will follow. “In Lithuania, people tend to buy used products due to their attractive prices, whether it be clothes, toys, or cars. Foreign users are also aware of another kind of benefit, i.e. sustainable consumption.”

According to Mr Bruzgis, there are two types of cars usually dismantled for parts: cars that were involved in traffic accidents and those that are no longer serviceable. However, both categories offer plenty of high-quality auto parts which can have a long service life if used correctly. Such reuse of car parts reduces the demand for new ones and at the same mitigates environmental pollution, which is a result of both production and disposal processes.

Practica Capital is a dedicated Baltic VC focusing on investments in the Baltic (Lithuania, Latvia, Estonia) and Baltic-origin ventures in Europe, in the early, early and growth stages. The company manages three venture capital funds with a total size of more than €50M. Of which the later Practica Venture Capital II Fund was established in the framework of the implementation of the financial instrument “Development Fund I” of the Ministry of Economy and Innovation of the Republic of Lithuania, financed from the European Regional Development Fund (ERDF) managed by Invega. To date, Practica Capital has made more than 55 investments, including the most prominent Lithuanian start-up ecosystem companies such as TransferGo, Trafi, CGtrader, Nanoavionika, Ziticity, Interactio, PVcase and others.