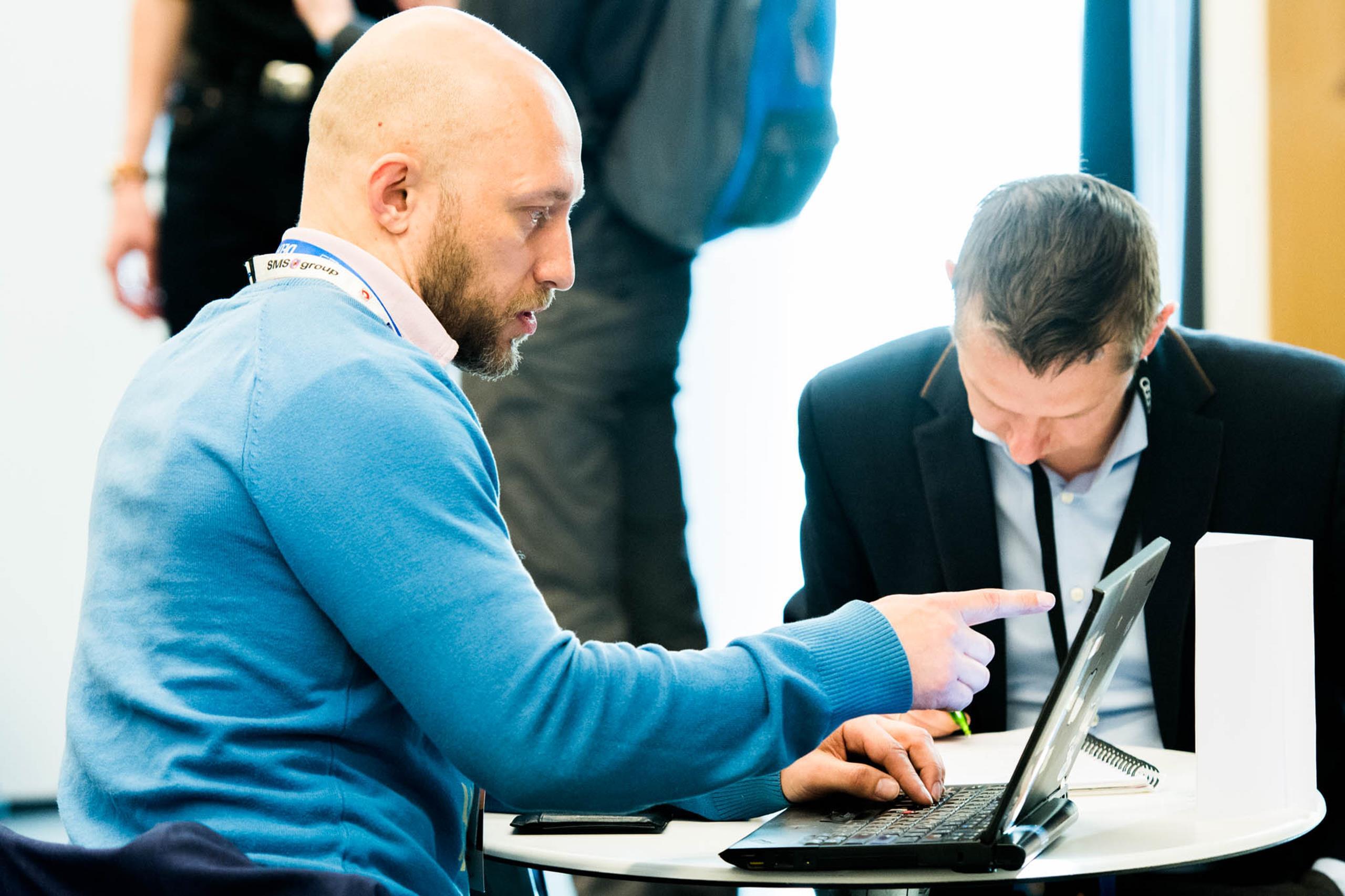 According to the Minister of the Economy of Lithuania Mindaugas Sinkevicius, after implementing a ceiling on social insurance payments for startups, they could use the money to create high value-added products and services, create well paid work vacancies and successfully compete for talents in international markets.

Martynas Gudonavicius, Cofounder & CEO at TRAFI agrees with the Lithuanian Minister of the Economy Mindaugas Sinkevicius, that this law is very relevant. It will help them to invest more into product innovation and creating more jobs.

“Innovation and investments must be incentivised and that’s a great start on doing that”, – says Martynas Gudonavicius. He also names some further steps the government of Lithuania should take to create a startup friendly environment in Lithuania. “Income tax cuts, proper stock options act and the above mentioned tax cut incentive together could really incentivise more foreign and local investments”, –  Cofounder & CEO of TRAFI says.

Justas Janauskas, CEO at Vinted also supports this law. “Vinted is a tech company and majority of our costs are related to employees, therefore social security tax exempt introduction will allow us to build a better and bigger business within capital we currently raised”, – he says.

Other Baltic States have already successfully adopted various changes that improve the legal and tax environment for startup ecosystems.

For example, Latvian startup tax has two different options that can be chosen for each employee. One of them is a 252 euro/month flat tax regardless of pay up to 4000 euros/month, which offers the employee minimal social guarantees and another. The other one is targeted at highly qualified employees (per EU regulations). Where the government is providing all the social benefits for the employee.

“I think these tax cuts are great, as long as they are not abused and are granted to real startups only. They greatly increase the “runway” a startup has – i.e. the startups don’t use them to pay higher salaries but instead to stay in business longer without having to raise money. Yes, I think this will help the startup survival rate”, – says Andris Berzins Managing Partner at Change Ventures.

He thinks, that the biggest challenge is creating a robust mechanism for qualifying which companies get the tax treatment. “Here we require the startup to have an early stage VC invest at least 30K in the startup first. The details are quite messy, but that is the concept. We are still trying to get it to work in practice of course”, – explains Andris Berzins.