Lithuania has reached its highest position ever in Doing Business 2020 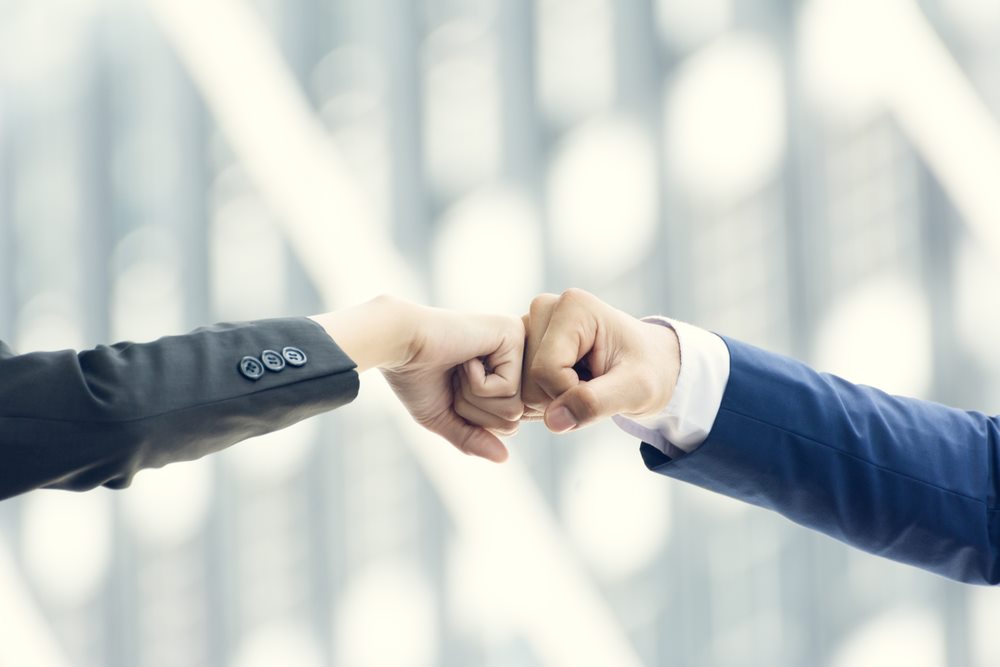 Lithuania has achieved the 11th position in the World Bank’s Doing Business report measuring business conditions. This is the highest position ever achieved by Lithuania since the launch of this report.

In the rating measuring 190 countries of the world Lithuania is significantly ahead of both Latvia (19th position) and Estonia (18th position) as well as Finland (20th position), Germany (22nd position) and Poland (40th position). Lithuania now ranks 4th among the EU-28 and is behind Denmark, the United Kingdom and Sweden.

‘Since the start of the duties of the current Government, which means a three year period now, Lithuania has jumped up to the current position from the 21st place in the Doing Business rating, which is most important for the business community; next year, we should be among the top ten countries with the most competitive business environment in the world. This year, the rating does not cover the Law on Insolvency of Legal Entities, which has already been passed and will get enforced from the beginning of the new year. This Law will help meet today’s needs of the business community as it lays down more flexible and simplified bankruptcy procedures and thus will significantly improve the assessment of Lithuania’, says Minister of the Economy and Innovation Virginijus Sinkevičius.

This year, major progress has been made in the Getting Electricity ranking, which determines our national attractiveness for investment in manufacturing: the number and cost of procedures has been reduced; moreover, the time limit for getting connected to the electricity networks has been cut down.  According to the availability of electricity networks Lithuania has jumped up by 11 positions to the 15th place in the rating scale.

The World Bank has also measured the changes brought in by the Government in the area of Protecting Minor Investors: following the introduction of obligatory independency requirements for members of collegial bodies Lithuania was raised up by one position to rank 37. For a third consecutive year, Lithuania keeps up stable positions in the areas of Paying Taxes and Trading across Borders (18th and 19th positions correspondingly).

For a number of consecutive years, Lithuania is best valued in Registering Property (4th position) out of all areas covered by the World Bank and has  a high 7th position in Enforcing Contracts; also, Lithuania ranks 10th in Dealing with Construction Permits.

In the Action Programme, the Government has planned that Lithuania should reach the 15th position in the Doing Business report in 2020. Last year, this objective was adjusted at the request of the Ministry of the Economy and Innovation; we seek now to be among the top ten most competitive countries in the world in the next year’s Doing Business report.

The Doing Business report gives major attention to challenges faced by small and medium-sized enterprises in all 190 countries. The report covers the analysis of country data in terms of ten business regulation areas, including Starting a Business, Dealing with Construction Permits, Getting Electricity, Registering Property, Getting Credit, Protecting Minority Investors, Paying Taxes, Trading across Borders, Enforcing Contracts and Resolving Insolvency.

For a number of consecutive years, New Zeeland and Singapore keep their positions of the most business-friendly countries in the World Bank’s Doing Business report; Hong Kong (China) ranks 3dr this year with Denmark pushed down to the 4th position. the South Korea ranks 5th, the US takes the 6th position, Georgia – 7th, the United Kingdom ranks  8th, Norway –9th with Swede ranking 10th.