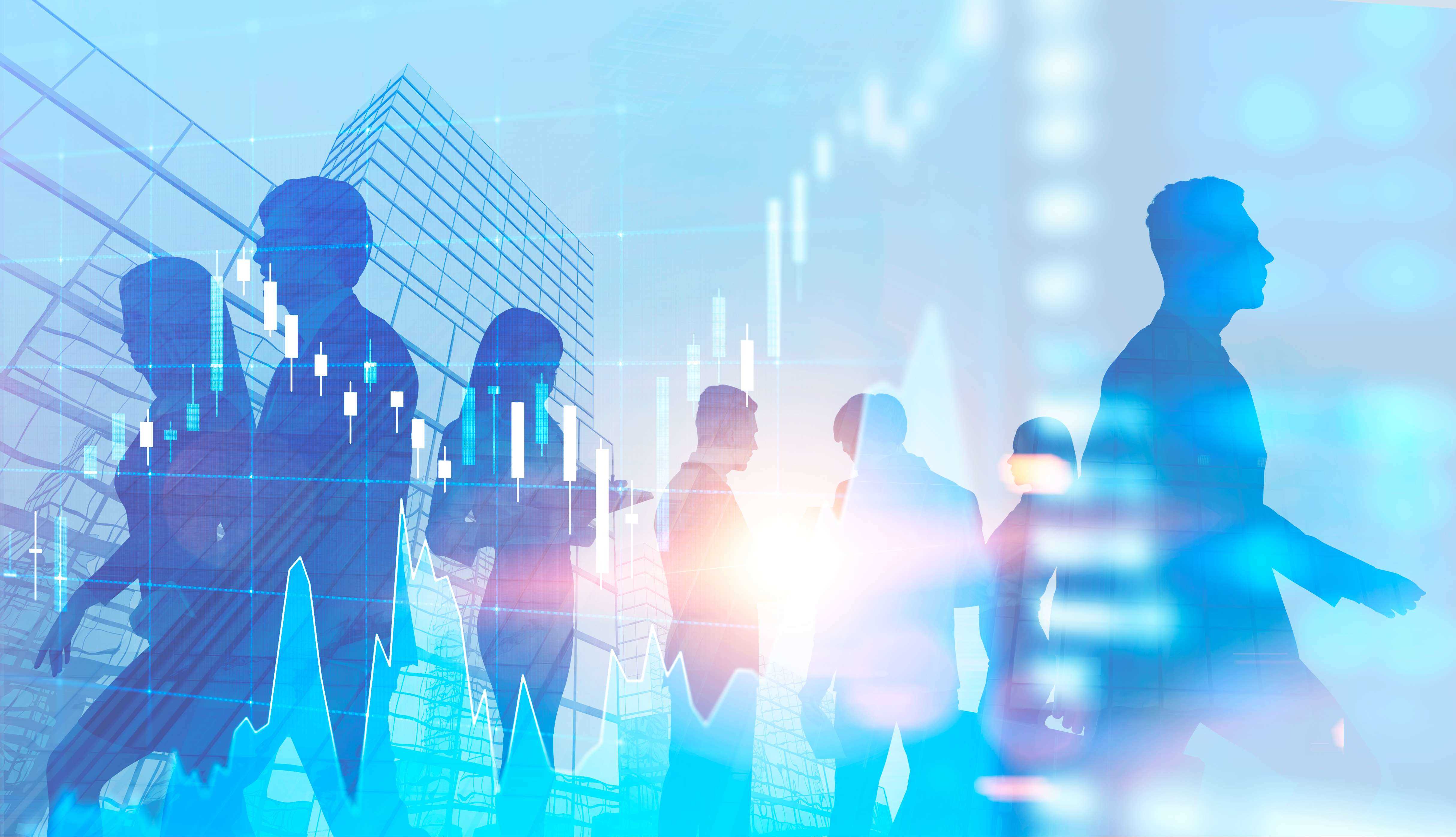 In IMD World Talent Ranking 2019 Lithuania moved 8 positions upward. Currently, in terms of creating a proper environment for skilled workers, attracting and retaining them Lithuania ranks 28th among 63 countries of the world.

“Both today and in the near future global economies will increasingly compete with each other in terms of their ability to develop, attract and retain talents. It is therefore gratifying that the efforts of many Lithuanian state authorities, educational institutions and businesses are increasingly reflected in the international rankings. I would like to hope that this will encourage a further increase in the pace of change and addressing the pressing challenges of Lithuanian economy”, – says Marius Skuodis, the Vice-Minister of the Economy and Innovation.

The talent ranking is composed by IMD World Competitiveness Center for the purpose of assessing the situation concerning in-company staff development, and attracting and retaining the most talented employees in different countries. This ranking consists of 32 different criteria which are combined into three main groups of criteria: 1) Investment and Development; 2) Appeal; and 3) Readiness. The situation was assessed in 63 countries of the world.

For the sixth consecutive year, Switzerland is steadily ranked sixth in IMD World Talent Ranking 2019, Denmark retains its position in the second place, and Sweden joined the trio of the most competitive countries. They are followed respectively by Austria, Luxembourg, Norway, Iceland, Finland, the Netherlands and Singapore.

“Investment and Development“ is best evaluated group of criteria in Lithuania. Survey carried out by the ranking producers shows that business representatives rated education and health care systems more favourably than a year ago, and paid greater attention to staff training.

For several years now Lithuania retains the first position among the countries in terms of female employment. According to the data of the last year, the share of women accounted for 50.2% of all employed individuals.

Lithuania improved its position in the group of criteria “Appeal” in the rating of 2019 by moving up and leaving 11 positions behind.

According to M. Skuodis, we should be pleased by the fact that the results of the survey of business representatives that was carried out by the ranking producers show that a greater proportion of companies prioritize talent attraction, are making greater efforts to improve employee motivation and to retain the employees. Attitude towards the country’s ability to attract highly qualified foreign workers has also improved. It was also influenced by a better assessment of the quality of life in the country.

The major positive change is in the group of criteria “Readiness” – Lithuania moved up as many as 12 positions.

“The breakthrough in this group of criteria was influenced by growth in the size of the labour force, better evaluated quality of university services, changing attitude towards the education background of executives, and high level of foreign language skills of staff”, – stated M. Skuodis. 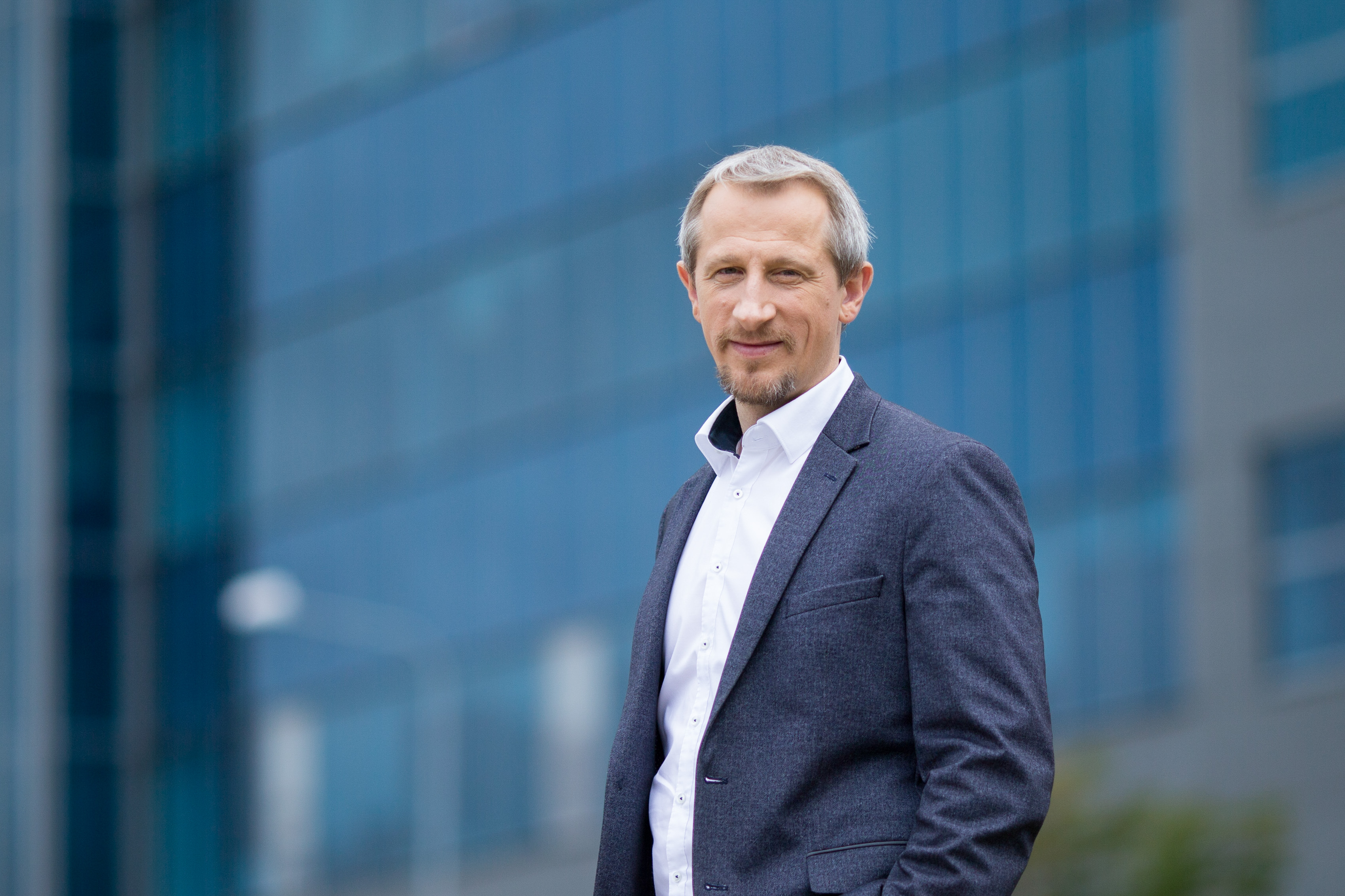 Vadimas Ivanovas, the Head of the Research and Analysis Division of Enterprise Lithuania

Lithuania is strengthening its competitiveness in a rapidly changing world in terms of one of the most important criteria – development, attraction and retention of talents. The world’s leading economies are characterised by great focus on talents. This is why significant improvement of this competitiveness factor in Lithuania suggests that the Lithuanian economy is very serious about positioning itself among the leading countries.

Lithuania was in the best position in 2015. It was then ranked 23rd. In 2016, there has been a fall that lasted until now. In 2016, Lithuania fell to the 24th position in the ranking, in 2017 – to the 33rd, in 2018 – to the 36th, and this year it moved up by as many as 8 positions and is ranked 28th. Considering that there was a fall for three consecutive years, such a significant leap this year is encouraging and it illustrates the positive changes that have taken place in the Lithuanian economy.

A noticeable leap of Lithuania in the ranking was determined by a better evaluation of the groups of criteria “Attractiveness” and “Readiness”. However, there are losses too – Lithuania fell by one position in the top evaluated group of criteria “Investment and development”.

The group of criteria “Investment and development” is best evaluated in Lithuania. In 2019, we are ranked 14th. However, it must be admitted that each year we lose 1 to 2 positions in this group. For example, in 2015-2016 we were ranked 10th. However, later each year we lose one position. Given the composition of this group of criteria, we are ambiguous about the rating downgrade in this group. The ratio of pupils to teachers, which has increased slightly, raises the greatest doubts. In other words, in ranking of 2019 the average number of students per teacher is higher. For this reason, by this indicator we fell from the 2nd to the 5th position. Bearing in mind Lithuanian education system which is not fully effective, the loss of positions by this criterion should be evaluated positively. However, the loss of 7 positions because of decrease in the share of expenditure in GDP which is allocated for education (according to the data of the rating, it decreased from 5.4% to 4.9%) already raises concerns.

By the way, responses obtained during the survey that was carried out by the ranking producers indicate that evaluations of the educational system, health care system and staff training by business representatives were more favourable that a year ago. This partially outweighed the loss of positions in other indicators, and allowed losing only one position in the group of criteria “Investment and development”.

In the group of criteria “Attractiveness” in the rating of 2019, Lithuania has improved its rank by as many as 11 positions – it moved up from the 46th to the 35th place. The extremely tense situation in the labour market in 2018 started to stabilize this year. This is reflected in wage growth that slows down. There is also decline in the number of companies which indicate shortage of skilled workers as a limiting factor for development. The results of the survey of business representatives, that was carried out by the ranking producers, also demonstrate changes in this area. A larger number of companies give higher priority to talent attraction, employee motivation in companies improved, the efforts of the companies themselves to retain employees contributed to this, the attitude towards attracting highly qualified foreign workers has improved, which was also influenced by better evaluated quality of life.

Positive change in the group of criteria “Readiness” was the most significant – Lithuania moved up by as many as 12 positions, from the 45th position to the 33rd. The biggest breakthrough in this group of criteria was determined by favourable economic cycle, thanks to which in 2018, the number of employed individuals increased. The changing attitude towards the international experience of executives, that is increasingly valued, better evaluated quality of university services and skills of executives have also significantly contributed to improvement of our position in this group of criteria. Foreign language skills of staff are traditionally well evaluated (best in this group).

In assessing the rankings, the situation of the supply of suitably qualified staff on the labour market is somewhat surprising. The overall rating slightly worsened, but our position in the ranking moved up by 3 positions. Shortage of skilled workforce is a relevant concern not only in Lithuania.

According to the evaluation of this criterion, we are approximately half-way among all EU Member States, very similarly to Slovenia, Belgium, Spain, France, Latvia. We are well behind Scandinavian countries, but are ahead of other EU Member States, including Germany and Eastern European countries, and the situation in Estonia is ranked worst among all 63 ranked countries.

According to the evaluation of IMD Competitiveness Center, the top half of the ranking is dominated by small and medium-sized European countries, only Estonia and Lithuania, representing the Eastern Europe, are ranked among the most competitive countries.