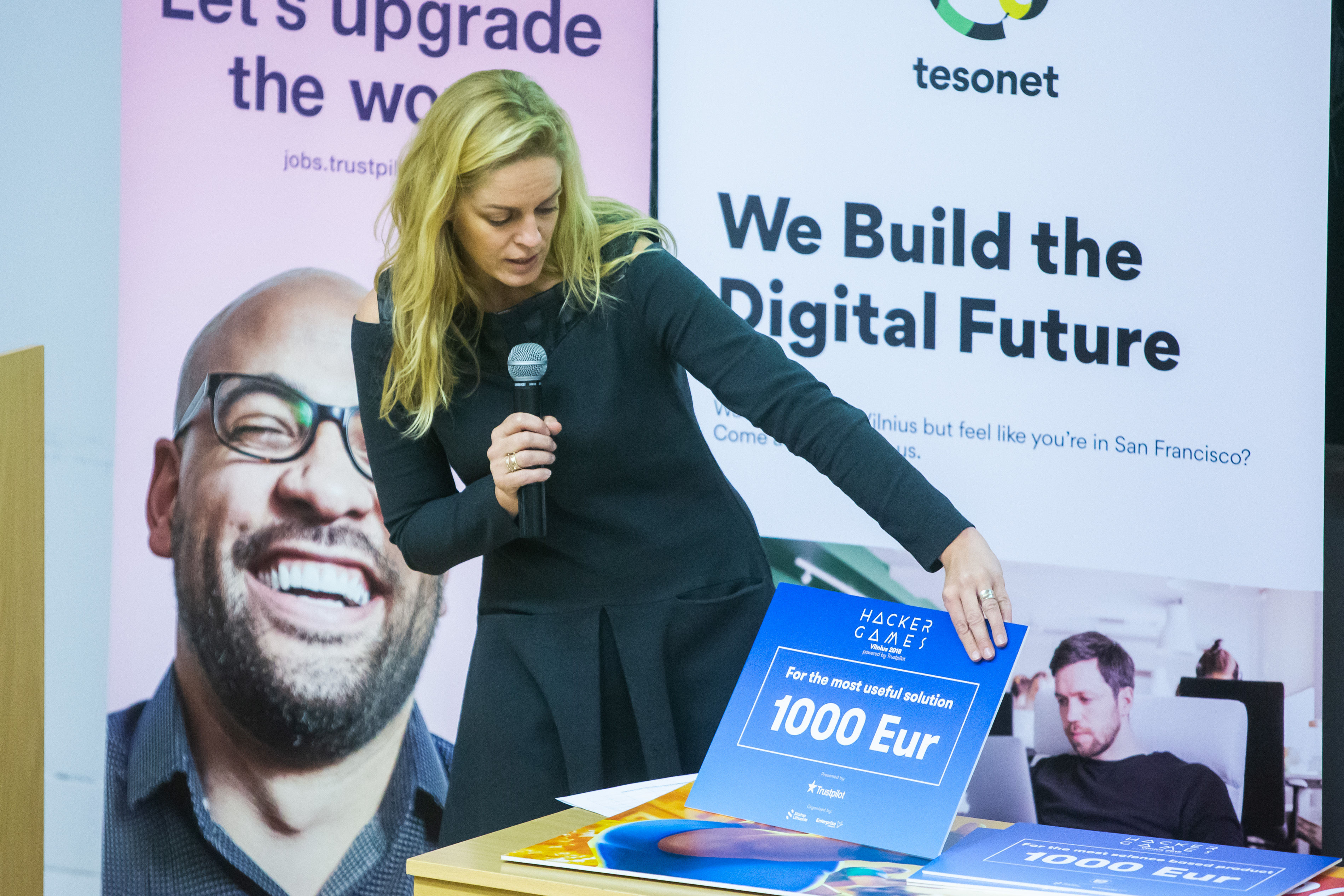 The last “Hacker Games powered by Trustpilot” hackathon swept through Vilnius at the weekend with as many as 24 teams fighting for the main prizes. So, who are the winners? 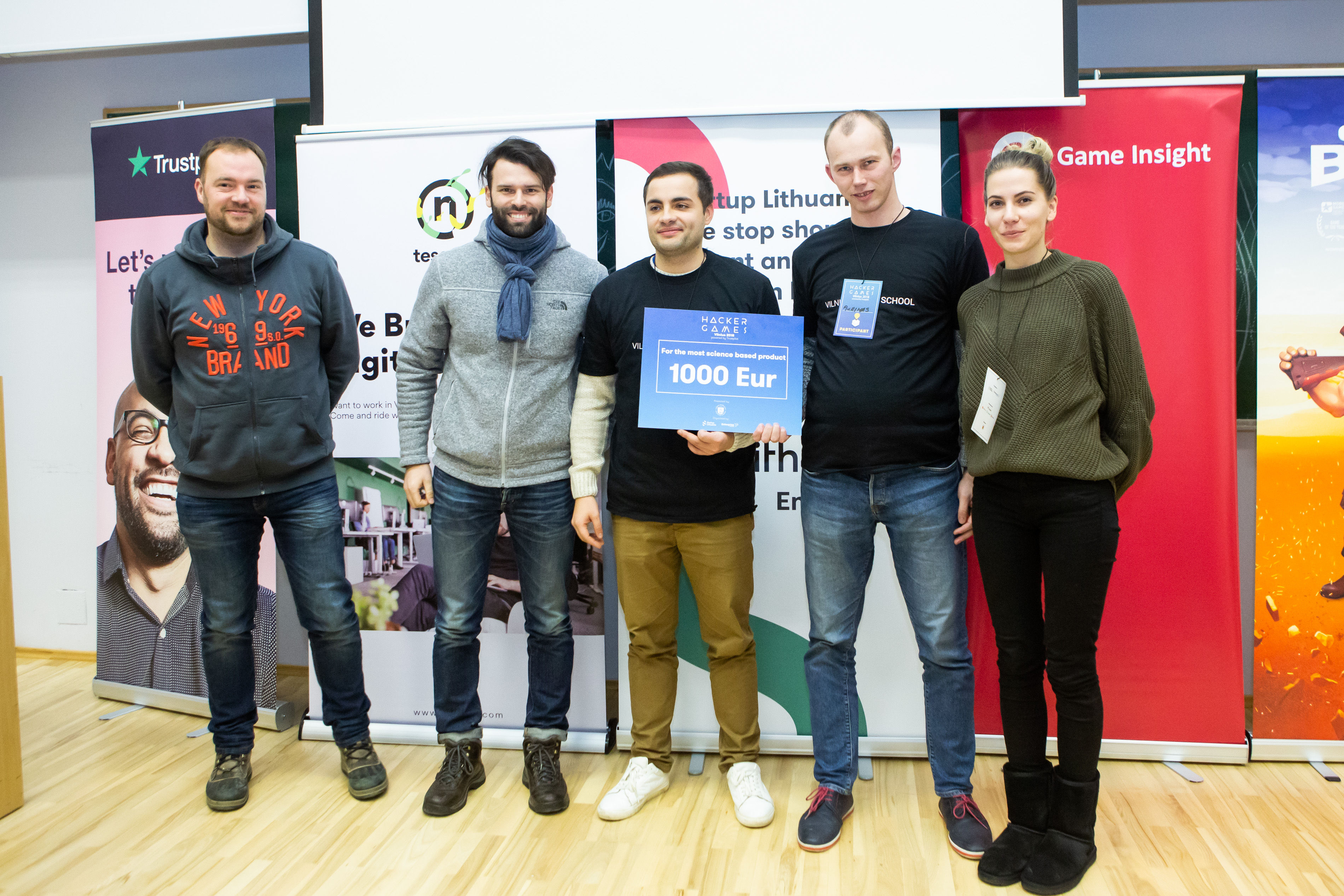 VCS Practice is a mobile app-navigation developed for airport visitors to help them pick the fastest route from point A to point B and not be late for their flight. The developers of the app define their target audience as people from various age groups who face orientation difficulties in large airports, do not speak the language of the specific country or want to conveniently visit certain stores before their flight. 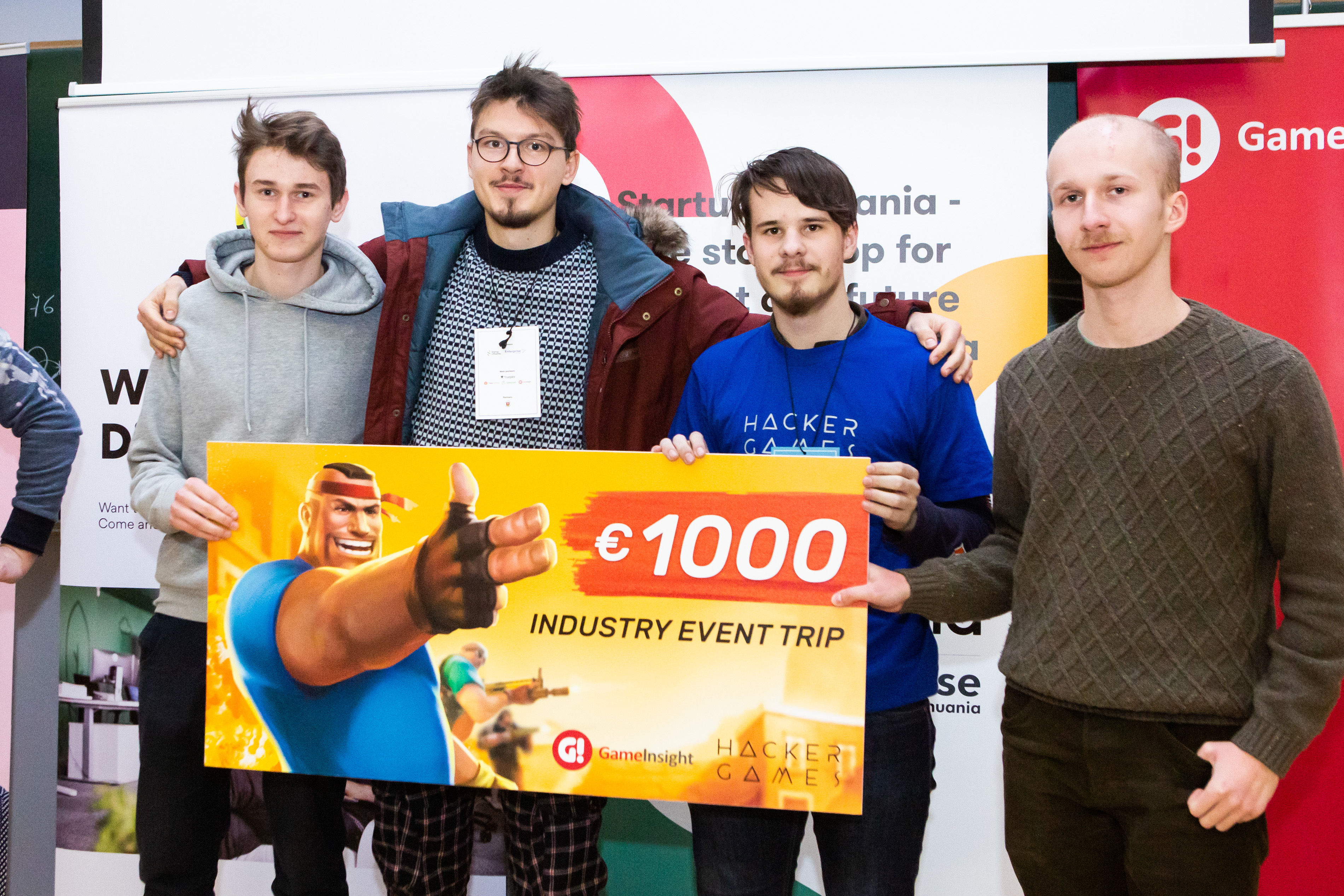 In this game the player becomes a small lab bunny that is deprived of its beloved she-bunny by evil scientists. Moreover, these scientists put the main character into the experimental zone teeming with bunnies hungry for love. The goal of the player is not to let be contacted by other bunnies in order to preserve the true love and simultaneously to try to pair those bunnies with one another, thus satisfying evil scientists’ intents to increase the bunny population. It is a classic love story in modern context, seasoned with provocative details. According to the designers of the game, the target audience comprises youth aged 10–30. 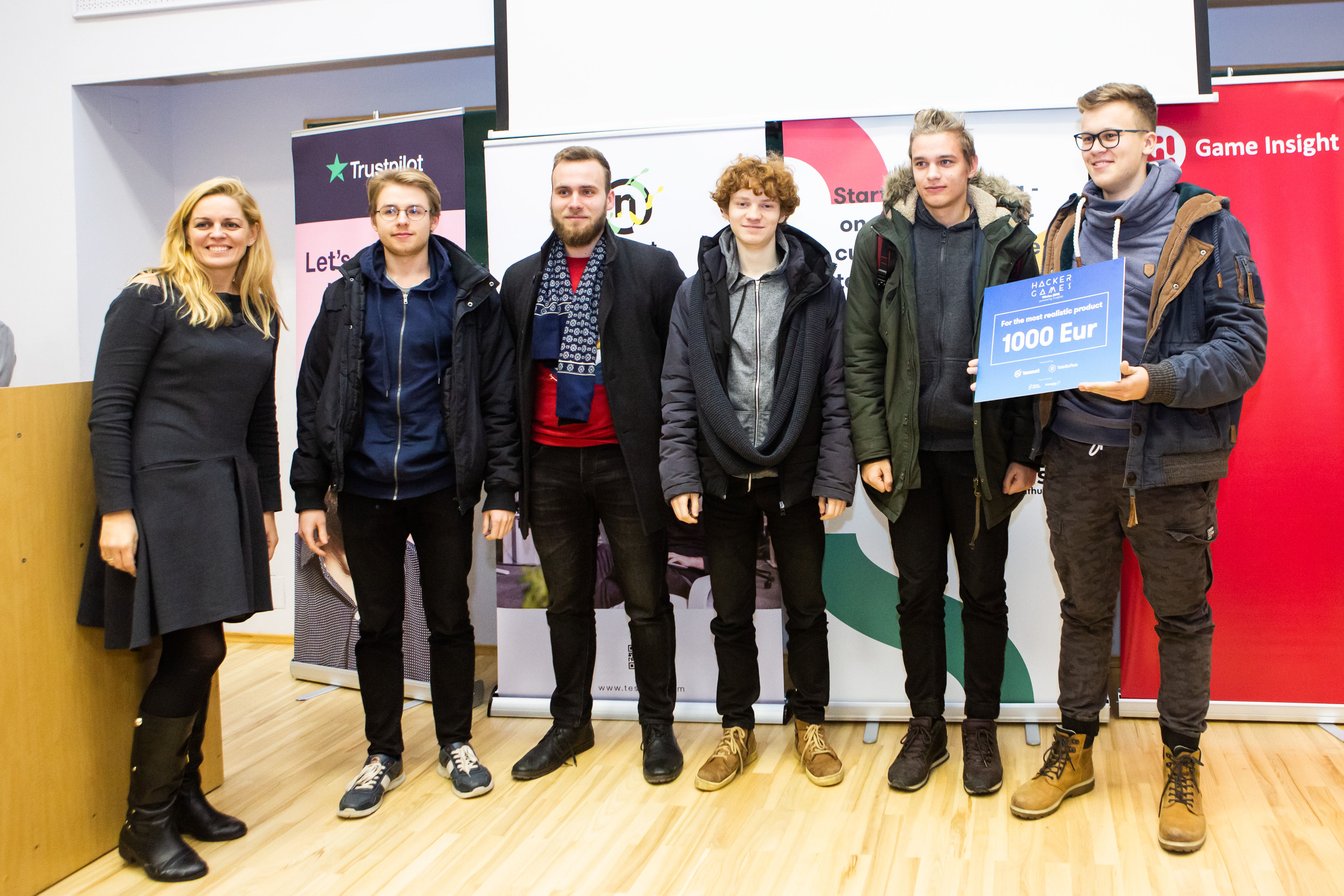 The ShopSnap app enables everyone to monitor their expenses on specific food products. This can be achieved through using a phone camera to take a photo of till receipts. According to the authors of the app, the main target audience comprises people looking for an easy way to keep an eye on their shopping expenses (B2C) and the developers of mobile apps intended for monitoring expenses (B2B). 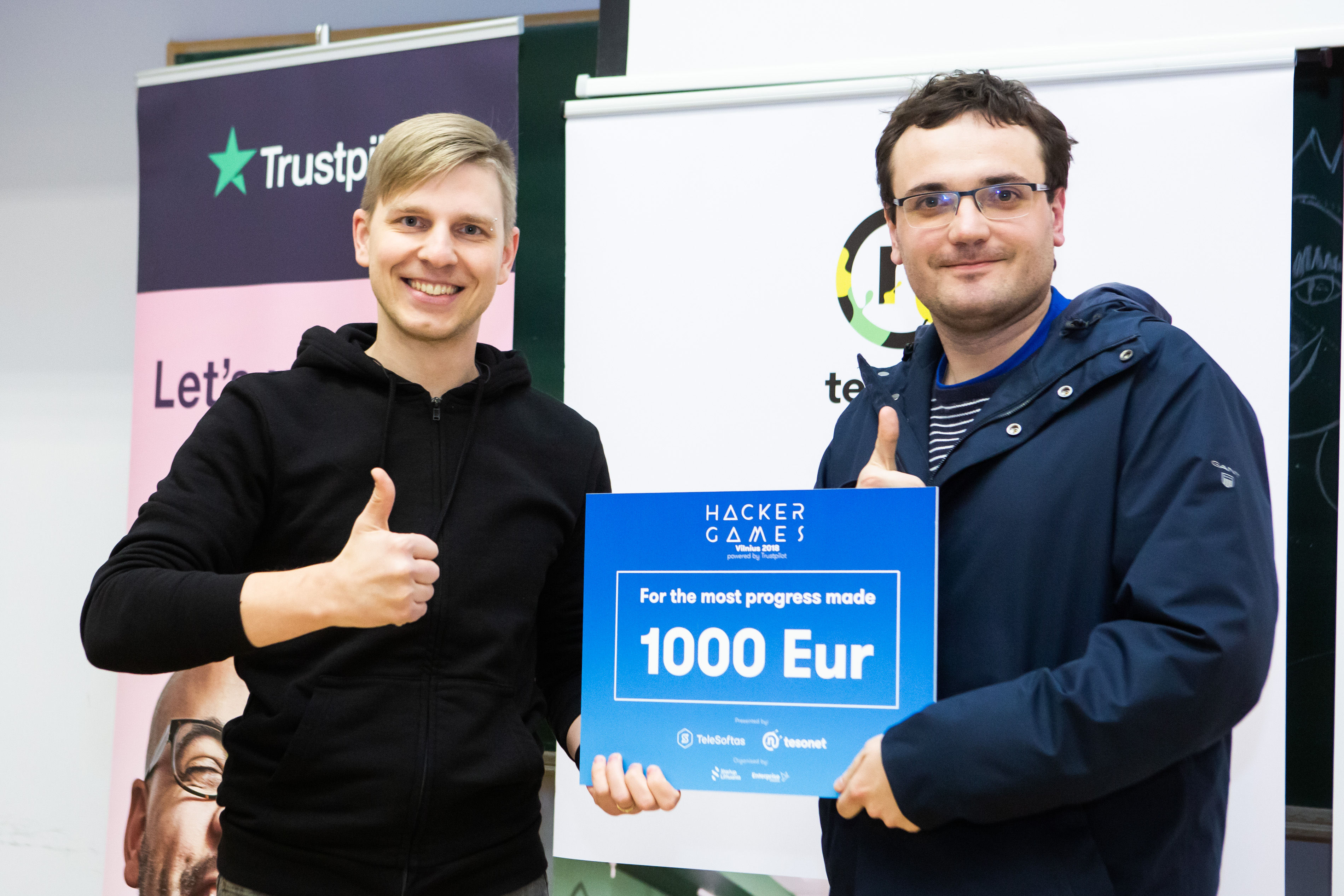 Many games targeted at a bigger number of players allow to have fun yet in the end the players do not find out anything new about one another. The Conformists game has a contrary effect. The rules are simple: the game asks the players a sequence of plain yet often provocative questions, for example: “What would you choose: inventing a cure from fatal diseases or stopping global warming forever?”. Each question has only two possible answers and the players find out about others’ responses only after everybody reply. Those who have chosen the majority’s answer get a point, and the biggest conformist finally becomes the winner of the game. It is not a victory that is key in this game – rather it is getting to know other players. The audience of the game comprises young and cheerful people who are tolerant of the opposite opinion.

Also we want to say huge thanks to our sponsors: Red Bull and NuttyNuff who provided us with snacks and beverages to our participants. We are so grateful to our partners: Trustpilot, Vilnius University, TeleSoftas, Tesonet and Game Insight for sponsoring cash prizes to our winning teams.