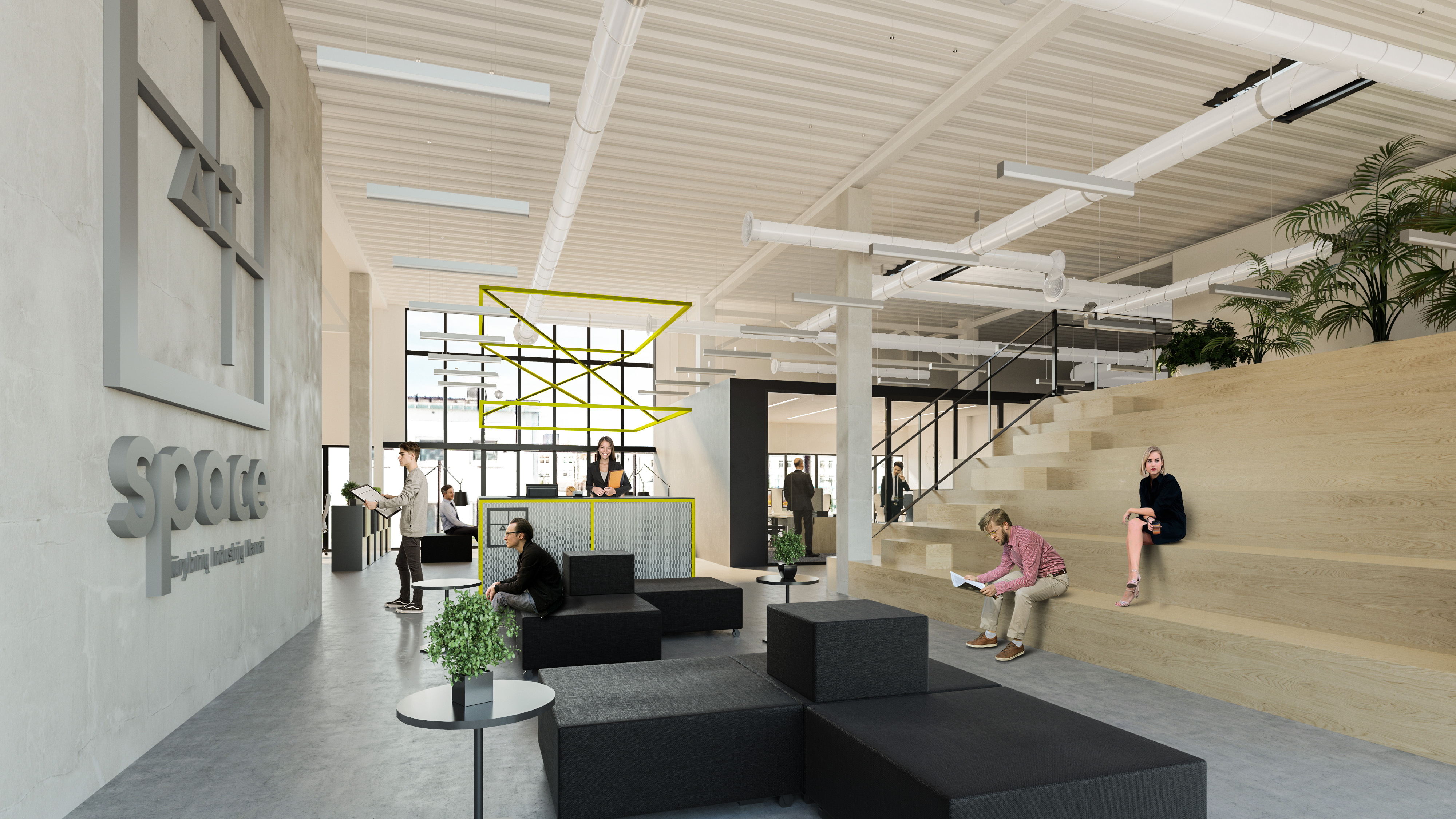 Freedom TV is excited to announce next step in its expansion. Together with an investor Ogmios Centras a most prominent Lithuanian Youtube channel is going to launch a new hub – AltSpace for creative industries professionals in Vilnius.

A new 1200 square meter hub will have a coworking space, closed offices, a studio, relaxation area, coffee shop and most importantly – a sense of community which a majority of current hubs lack.

“We see that a vast majority of hubs now are nothing but office rental projects. It’s not too bad, but what we are actually aiming at is creating a real community. A place, where people from different creative industries collaborate and create new products.”  – founder of Freedom TV Andrius Tapinas says.

CEO of Freedom TV and AltSpace Mykolas Markauskas says “We are going to organize professional, socializing, networking events for the member of our hub. Not only that there will be a lengthy list of perks for people from the hub. Starting with free gym membership, discounts for public transport and food places around. We hope to create a sense of exclusivity for people who work in the hub. And finally we will encourage new colleagues to actually collaborate and create projects together. We hope that these steps will put us in a better starting position compared to other hubs that are just merely renting out desks.”

AltSpace is welcoming advertising companies, creative technology developers, TV producers, illustrators, animators, photographers, designers, marketers and other creators to come and be a part of a community that will put Lithuania on a map.

“We are targeting a model of Youtube Spaces. Of course we still have a long way to go, but we have already presented our idea to the Google and Youtube teams here in the Baltics. A lot has to be done but we feel a support from their side. We want to help Lithuanian creators to grow and become a significant part of the international community” Mr. Markauskas says.

AltSpace will have all the necessary equipment for that. Its crown jewel is a multifunctional hall for events, filming and broadcasting. When other traditional TVs are currently considering to broadcast in HD, Freedom TV is proud to announce that they will film with 4k cameras and be the first Lithuanian TV to broadcast in Ultra HD quality.

“When we started, experts predicted that we will not last half a year. Now we are taking huge steps to be on the forefront of creative industries in Lithuania” – Mr. Tapinas says. Mr. Markauskas adds that “Our partners have invested 600 thousand euros thus far. But the overall project will be worth more than 2.5 million in the following years. With these resources we aim not only to improve our own content, but to develop a community and provide them with the necessary infrastructure to fulfil their ideas.”