Enterprise Lithuania is Preparing an Incentives Proposal for Startups 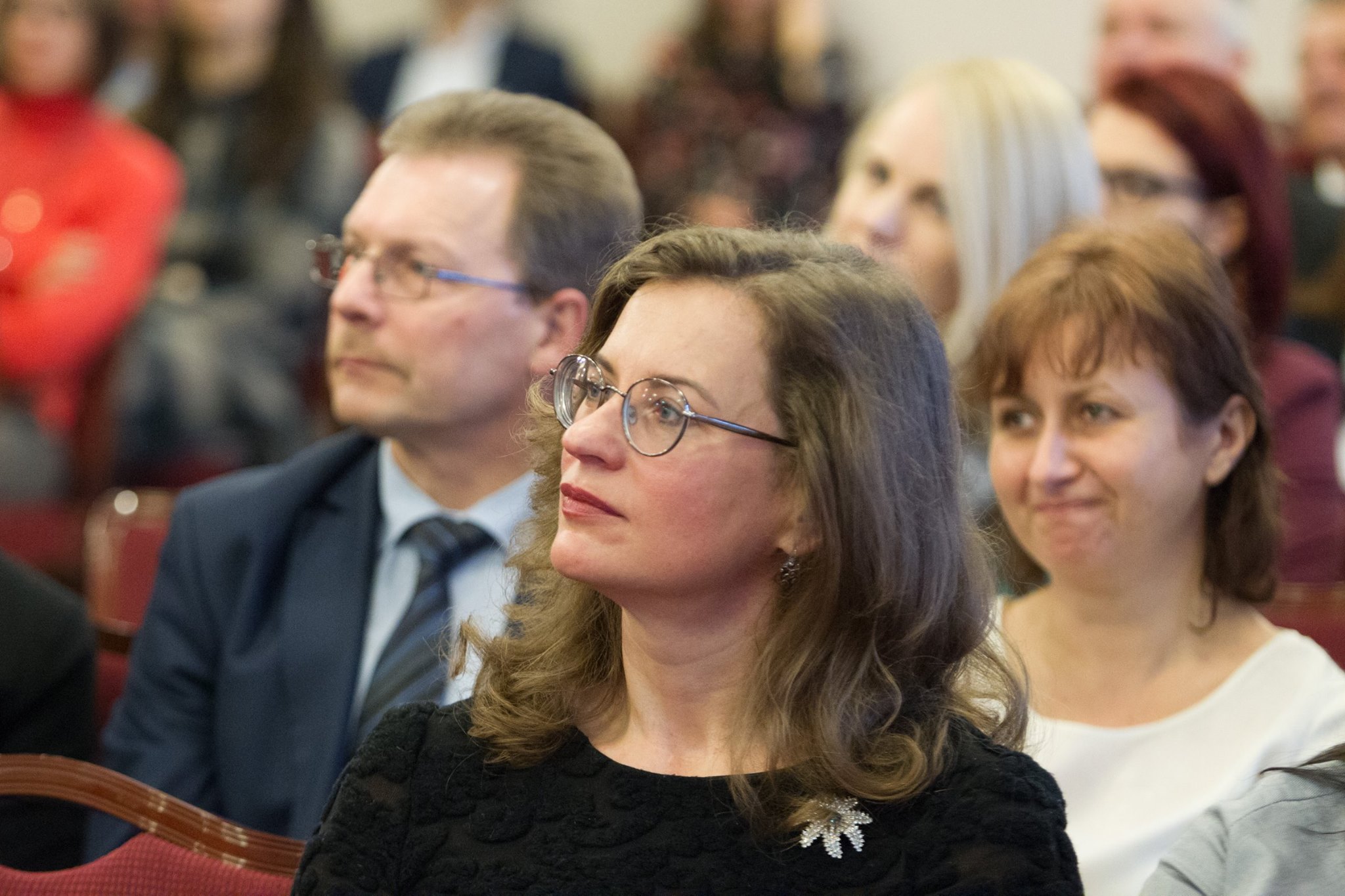 The Ministry of Economy and Enterprise Lithuania, its subordinate agency for promoting entrepreneurship and export, are preparing a proposal to introduce tax incentives for startups. This is in line with the strategy that the state will benefit more by encouraging them rather than pressuring them when they still do not have a sustainable business model or profit.

This idea is not new – former Minister of Economy Mindaugas Sinkevičius promised to improve the tax environment for new companies in Lithuania and create a startups paradise. However, he completed his tenure of less than a year without accomplishing anything. Various incentives for all newly established businesses have also been discussed on numerous occasions. Nevertheless, the only outcome was the exemption from profit tax in the first year of operation that came into effect on 1 January 2018. Admittedly, this incentive is often of no significance for startups and new companies in general, since profit is rarely earned during the first year of operation.

Virginijus Sinkevičius, who assumed his position as Minister of Economy at the end of November, is also talking about improving the tax environment for young, innovative companies. However, he claims that startup must first be given a legal definition, and only then will it be possible to discuss incentives for them.

“The biggest problem is that there is still no definition of a startup provided in the legislation. Since they are not discerned in any way, they cannot expect tax incentives that would help them to survive and develop. Therefore, the first job is to define what a startup is because that is the only way that we will be able to begin to improve the ecosystem,” explained Mr. Sinkevičius.

Incidentally, Mr. Sinkevičius had said something similar earlier, but with him in charge of the ministry, the definition of a startup never did manage to see the light of day. Recently, the ministry has been talking with stakeholders and coordinating the definition with them.

Roberta Rudokienė, head of the Startup Lithuania division of Enterprise Lithuania, tells VŽ that the definition currently decided on is as follows: a company that has been registered with the Register of Legal Entities for no more than five years and which has high, innovation-based development potential.

“The criteria that a startup seeking relevant incentives should meet will be discussed later, once decisions are made on specific tax incentives or other incentive measures, so the definition of a startup may be adjusted accordingly,” explains Ms. Rudokienė.

Thus, according to the current plan, the definition would remain broad, and specific criteria would be established for individual startup incentive measures regarding which companies can take advantage of them.

Would give incentive for the first three years

Enterprise Lithuania has proposed that startup companies be given SoDra incentives. In the first year, state social insurance contributions could be waived completely for startups; for the second year, the state could give them a 50 percent discount, and 30 percent the third year.

The agency estimates that in 2017, there were 2,105 people working for startups, with an average pre-tax income of EUR 1,406, or six percent higher than average in the IT sector. Based on this data, start-up companies paid EUR 19.6 million in remuneration-related taxes last year.

The agency also made an analysis of what impact this incentive would have on tax revenue. This was done under the presumption that once the incentive is introduced, 100 startups will be formed each year, of which 20 percent will cease activity after two years, and 30 percent of the remaining companies will close after three years of operation. Four years from their foundation, 40 percent of the startups will no longer exist.

It was also estimated that in the first year, they would have three employees each, with four in the second year and five in the third. In the situation modeled, taking these and other circumstances into account, it was estimated that nearly EUR 1 million in tax incentives would be given in 2018, a bit over EUR 2 million in 2019, and more than EUR 3 million in 2020. More than EUR 3 million would also be invested through incentives every year thereafter.

It would increase competition in the region

The conclusion of the analysis states that: “in essence, the state’s investment in the startup infrastructure in the form of tax incentives will produce a positive effect in approximately 5–6 years and the internal rate of return will reach 19 percent over a 10-year period.”

However, Enterprise Lithuania Managing Director Daina Kleponė says that the benefits being created for the economy are calculated conservatively, without including indirect benefits, attracted investment, the prestige that is created for the state and similar factors. Therefore, if a broader range of criteria was included in calculating the benefit, it would be visible even earlier.

“We have serious grounds to propose this option,” says Ms. Kleponė. “After making improvements to our legal environment and doing our other homework, with these incentives we could definitely aspire to be the most attractive in the Nordic-Baltic region.”

In 2017, Latvia also introduced tax incentives. They selected a slightly different approach: in this country, start-up companies pay a monthly fee of EUR 252 for each employee. This system is used for employing specialists whose monthly salary is less than EUR 4,050, and the company that hires them must have received external investment.