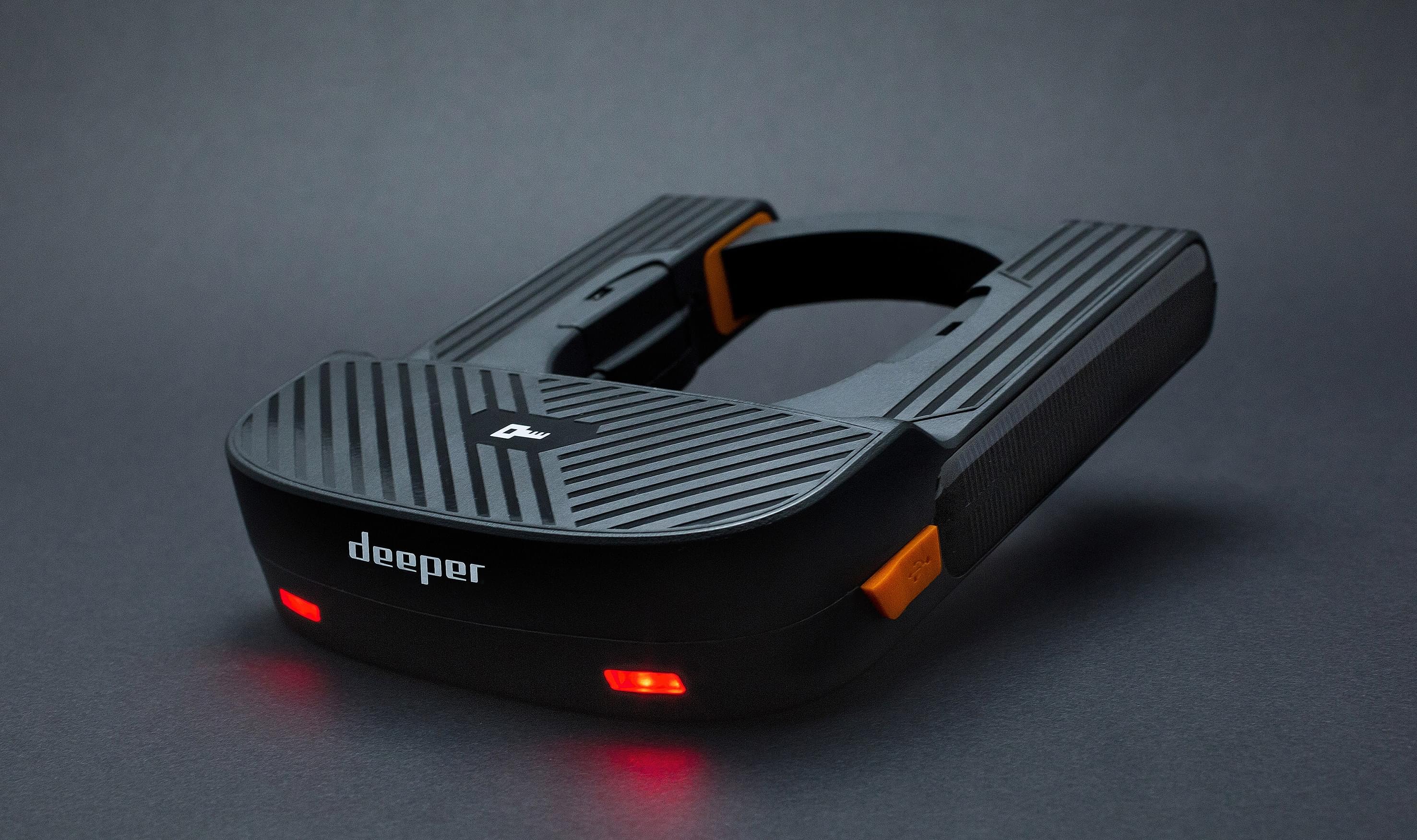 1.5 million bikes are stolen in the US every year, 70 bikes every day in Berlin and 1 every 90 seconds in the UK. These are just the official figures, the real numbers could be 5 times as high. Traditional bike locks are not working, thieves can break a traditional lock whether it is a chain, U-lock or wire lock. They can get through these in under 10 seconds, making them virtually pointless.

In response to high levels of bike crime and the inadequacy of conventional locks, Deeper Lock, the smartest toughest bike security system ever, has launched on Kickstarter. It’s a complete security system operated from your smartphone, and features GPS tracking, unlimited range anti-theft alerts via GSM, a 110dB alarm. Moreover there is a hardened steel locking element, twin solar panels for self charging and access sharing through the Deeper Lock app.

Here’s how it works:

Deeper Lock syncs with your smartphone. You lock and unlock using the app through an encrypted Bluetooth connection. And once it’s locked, a chain-reaction of anti-theft technologies kick in if someone touches your bike: 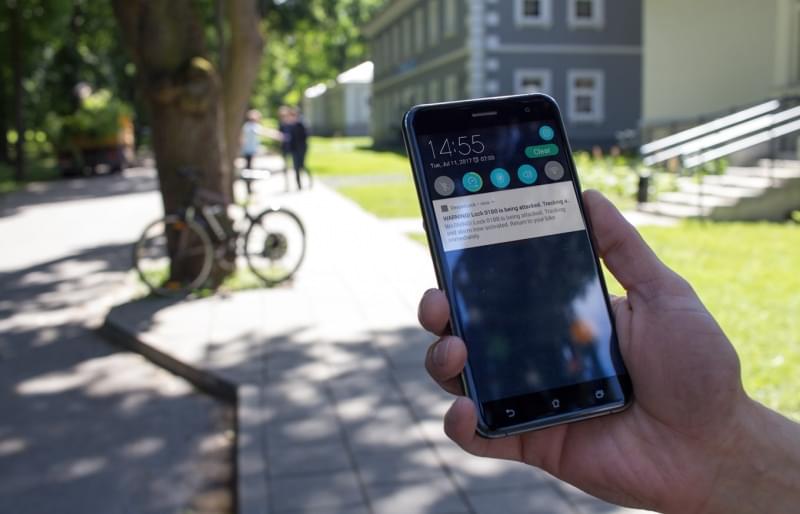 In these conditions, the thief has to contest with a hardened steel locking element plus a hardened alloy lock casing. Manufactured in the EU, it is ruggedized, weather-proofed and built to last.

For Deeper’s CTO, Donatas Malinauskas, Deeper Lock provides cyclists with a whole new way to protect their bikes. “Deeper Lock is much more than a lock – it’s a complete security system. If has smart features designed to counter whatever the bike thieves try. And its amazing usability will bring a whole new experience for city cyclists. No more clunky keys or dirty hands, just quick, sharable bike security,” says Mr Malinauskas.

With Deeper Lock, security comes first, second and third. But that doesn’t mean it compromises on usability. Locking and unlocking is keyless and quick, and Deeper Lock is self-charging through twin solar panels. Plus, the Deeper Lock app has an easy, intuitive sharing function, letting you share your bike at the touch of a button. 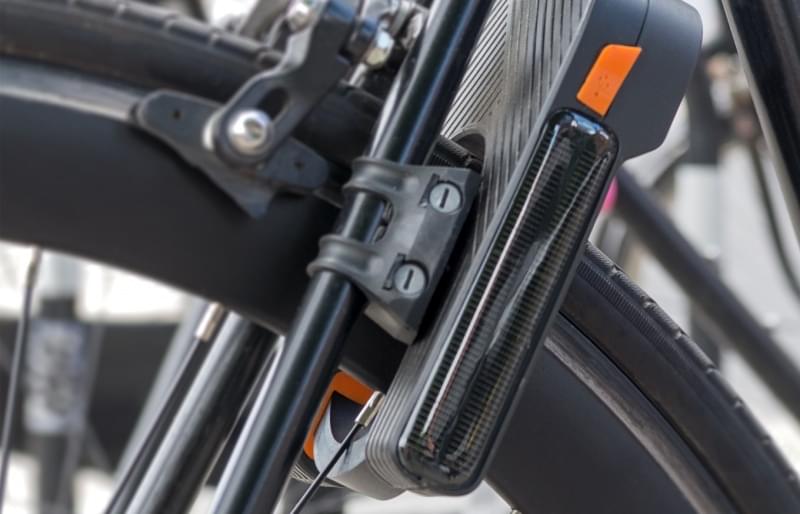 Deeper company R&D team have been developing Deeper Lock for the past 2 years. The company’s strong track record in outdoor electronics (it created the first ever castable smart sonar for anglers), plus Deeper Lock’s rigorous testing, means they can now offer a product that will meet the expectations of demanding urban cyclists.

With a prototype showcased at this year’s CES, where it was named an Innovation Award Honoree, Deeper Lock is now ready for production. And the Kickstarter campaign will enable the company to turn Deeper Lock from prototype to reality.