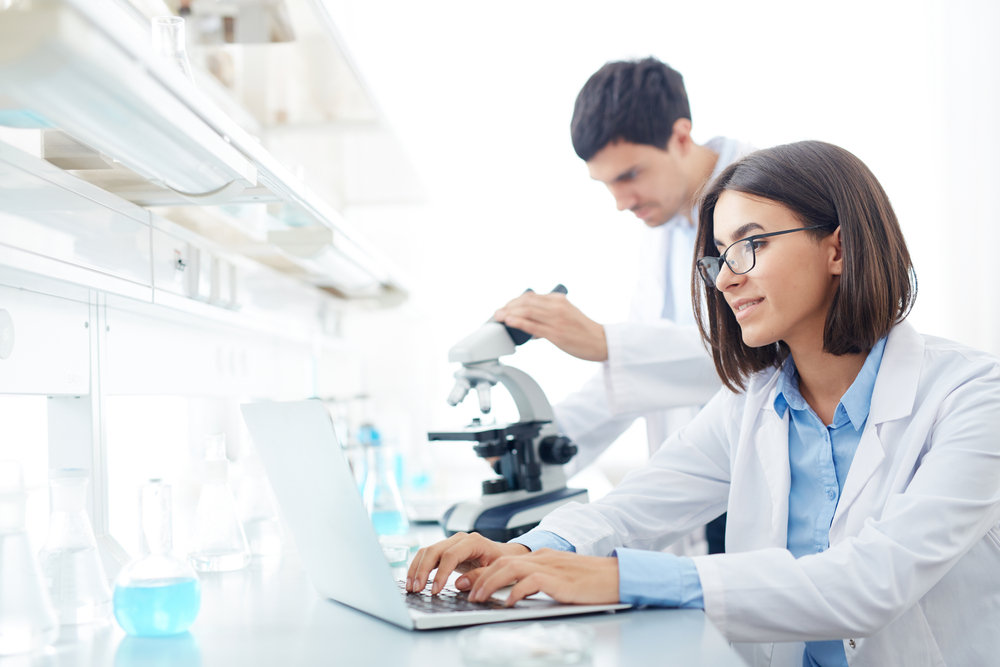 Lithuania has become the tenth country in the world chosen by CERN to set up its incubator: Minister of the Economy and Innovation Virginijus Sinkevičius and the European Organisation for Nuclear Research (CERN) signed an agreement, on the basis of which the only business development centre of CERN technologies in Central and Eastern Europe will be established in Lithuania. This centre will consist of two CERN incubators in Vilnius and Kaunas.

‘Lithuania is the first among the associated countries to enter the CERN technology transfer and research commercialisation network. This is a huge achievement for Lithuania, which is oriented towards businesses that create technology and for the entire start-up community:  there is a unique opportunity to benefit from the most recent CERN’s inventions, database and experience gained during the development of innovative products from technical concept to real market access. Moreover, these incubators will play an important role in the development of science and business in the entire region. Today, we give start for the launch of incubators and I hope that the first start-ups will start operating there already this year,’ says Minister of the Economy and Innovation Virginijus Sinkevičius who signed the agreement between the Government and CERN.

The CERN Technologies Business Development Centre will support the development and application of innovative ideas in technical areas related to CERN activities. Incubated businesses that will get established in the Vilnius Saulėtekis Valley and Kaunas science and technology parks will be able to visit CERN research centres and get technical and advisory support for the development and deployment of technologies and products related to CERN. They will also be able to use the CERN trademark so as to facilitate the acquisition of technology licences from CERN.

In addition to favourouble conditions for the product development, every start-up operating in CERN incubators in  Vilnius and Kaunas will receive a funding basket of EUR 40 thousand. The funds will be made available to enterprises from the European Union Structural Support Funds managed by the Ministry of the Economy and Innovation.

The coordination of  activities of the CERN incubators will be managed by the Lithuanian Innovation Centre.
CERN is the world’s largest and most famous scientific institution, acting as an interface between science and business, connecting fundamental researchers and technology developers. In 2018, Lithuania was the first Baltic Member State to become an associate member of CERN as a country that has achieved significant progress in science, technology and innovation. For the Lithuanian business, this membership opens the way to participate in multi-million public procurements of CERN, and for researchers — to contribute to the world’s most famous inventions.