56% Of Lithuanian Startups Experienced No Adverse Impact Of The Pandemic, And 19% Of Them Claim They Achieved Favourable Results Of Their Activities During COVID-19 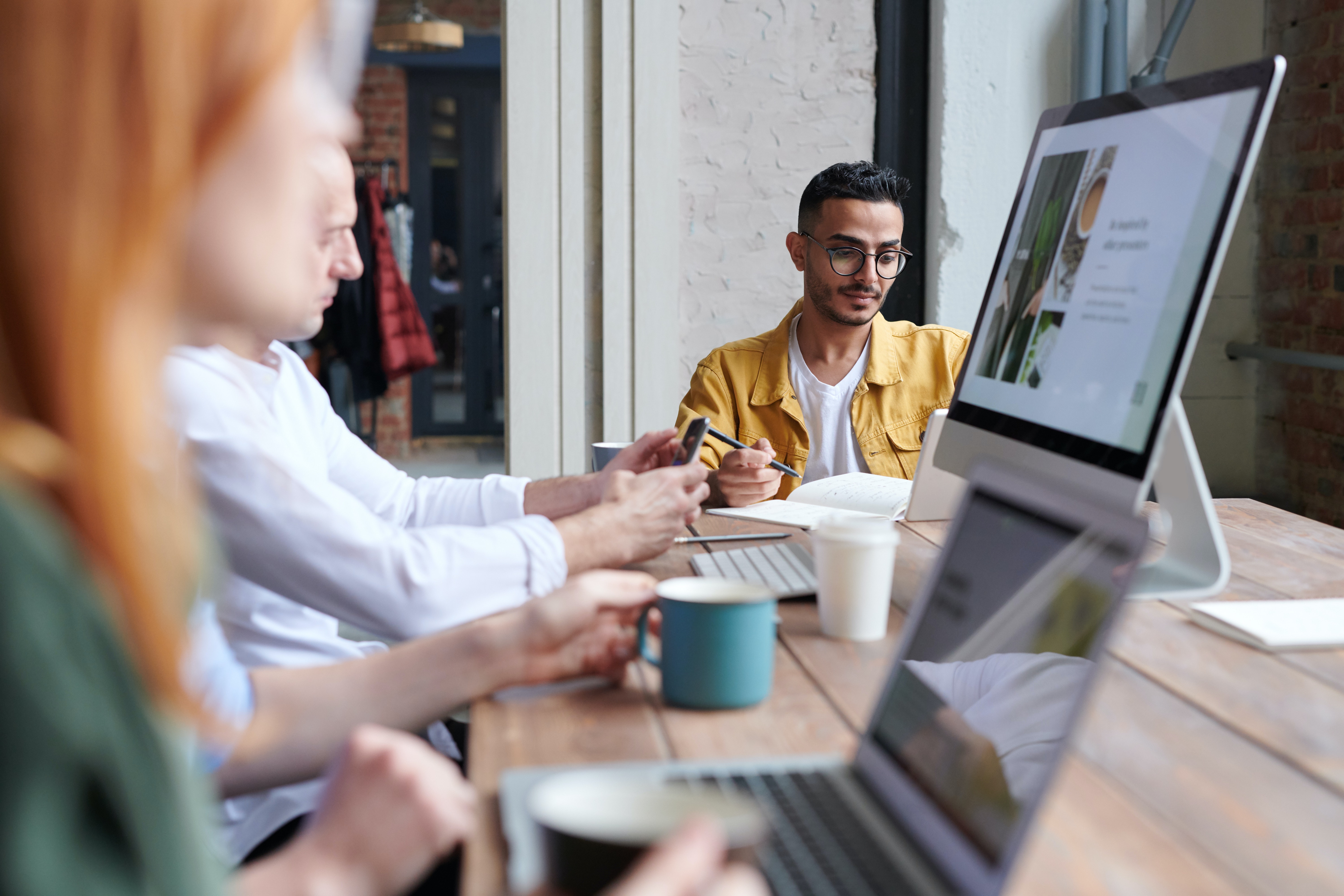 Notwithstanding that, for many businesses, the pandemic period was a real challenge, more than half of Lithuanian start-ups say they felt no changes in their business, and some of them received attention from a much bigger number of customers and earned higher income even during the times of COVID-19.

“Although 44% of Lithuanian start-ups say that the pandemic of COVID-19 had a negative impact on their activities, numbers, however, show quite a different thing. In general, during the first to third quarters of 2020, sales and turnover of 73% of Lithuanian start-ups have been growing. This shows that, during such a challenging period, they managed to adapt quickly to the situation and take advantage of opportunities of the crisis to develop their business. History shows that, during the years of previous crises, many successful businesses were born world-wide. We, therefore, hope that this crisis will also encourage the establishment of new “gemstones” or even future unicorns among Lithuanian start-ups”, – says Roberta Rudokienė, the Head of the start-up ecosystem development unit “Startup Lithuania“ of the Public Institution Enterprise Lithuania.

It could seem that this pandemic made life difficult for many individuals and entities. The results show that, however, the pandemic was not so difficult for everyone. Although the majority of the surveyed start-ups (39%) stated that the development of their activities was hampered by a lack of financial resources, it can still be seen that they were ready for challenges. The results of the survey revealed that, during the pandemic, half (50%) of the surveyed start-ups had the working capital that would suffice for half a year, and the other half of the respondents had the working capital that would suffice even for a longer period. Only a small proportion of start-ups (27%) took advantage of business support measures provided by the state during COVID-19, while for other start-ups it was enough to review and adjust internal processes.

In 2020, start-ups managed to grow and expand even without actively seeking investment. The results of the survey show that 46% of the surveyed start-ups did not seek investment during the pandemic. But another part of start-ups, which sought to attract external investment, had the year that was successful enough.

The pandemic did not stop the growth

The data shows that, during the first to third quarters of 2020, total sales of Lithuanian start-ups in domestic and foreign markets rose to 839.9 million euros, which is 28% more than in the corresponding period in 2019. The analysis also shows that exports of high value-added goods and services created by Lithuanian start-ups grew last year: the total value of start-up exports amounted to 564.7 million euros or 26% more compared to the same period in 2019, and growth rates in the first and third quarters of 2020 and in general during the said quarters were faster than of the entire Lithuanian economy.

The Head of Startup Lithuania stresses out that in the first to third quarters of last year taxes paid by start-ups also increased. They rose about 32% compared to the same period last year. During this period, the number of start-up employees also increased by 24% and average wages rose by 7%.

At the end of 2020, at the request of Startup Lithuania, a representative survey of Lithuanian start-ups was conducted by the research company Vilmorus. A total of 183 start-ups operating in Lithuania was surveyed.