TRAFI, TransferGo, and Soundest have already registered to Startup Olympics! 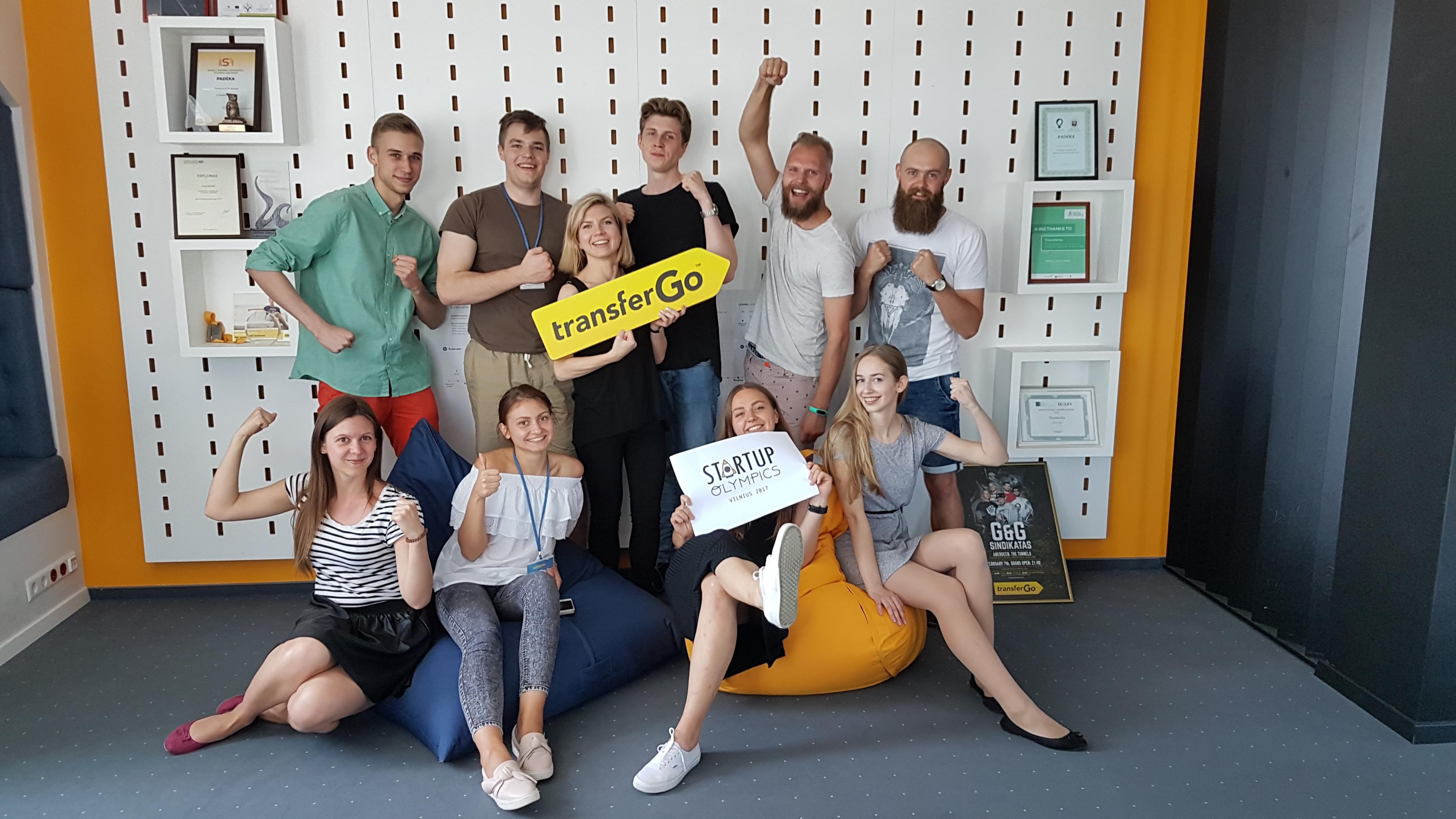 Most anticipated event Startup Olympics is coming back to Vilnius on August 10. The closer is the event, the more participants hurry up to register. So Startup Lithuania is thrilled to announce that startups, such as TRAFI, TransferGo, and Soundest have already made their decisions! Similarly, other startups are gathering their team members and preparing their best outfits for the competition.

“The Startup Olympics 2016 was extremely interesting and interactive event with many interesting startups participating. It was extremely energetic and friendly atmosphere throughout the entire time and was very well organised”, – he says.

The event will be held in an outdoor terrace in Vilnius Tech Park, the biggest technology hub for startups and other businesses within ICT sector in the Baltics and Nordics.

As an individual to join the startup team: https://goo.gl/forms/bdhcrE4zOylw2QFM2 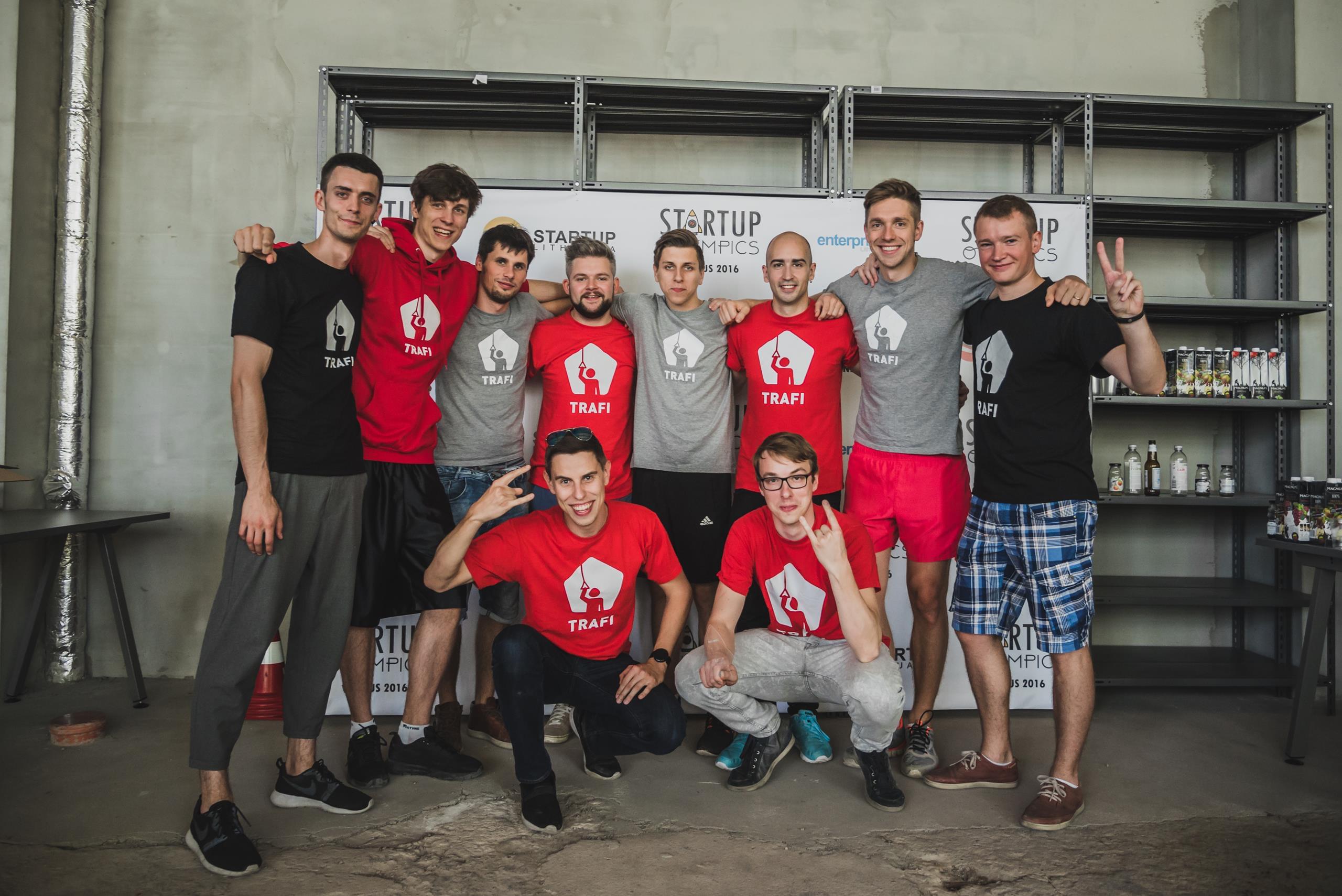 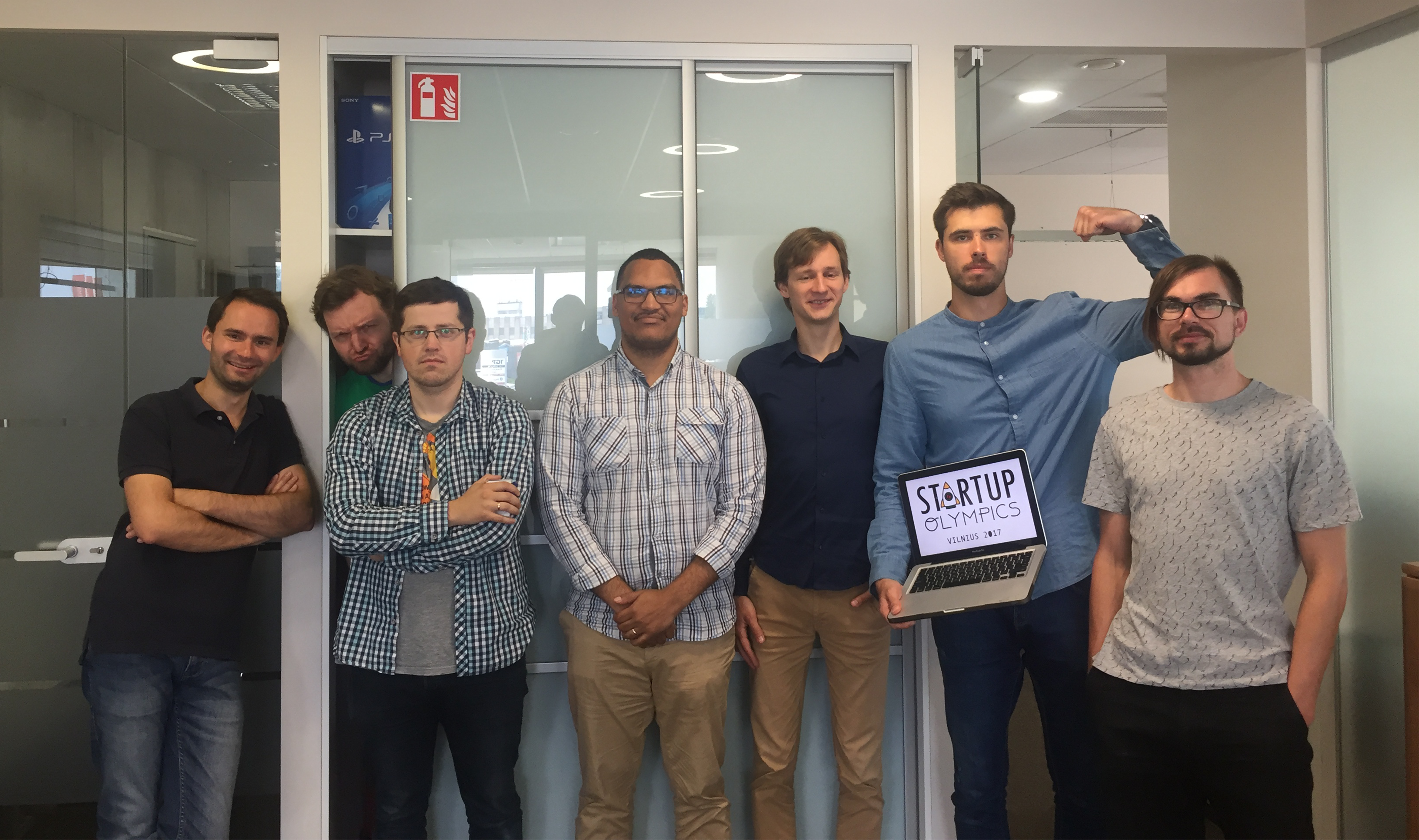