Startups Were Not Scared By The Pandemic: Sales Increased, Number Of Employees Rose And Salaries Grew This Year 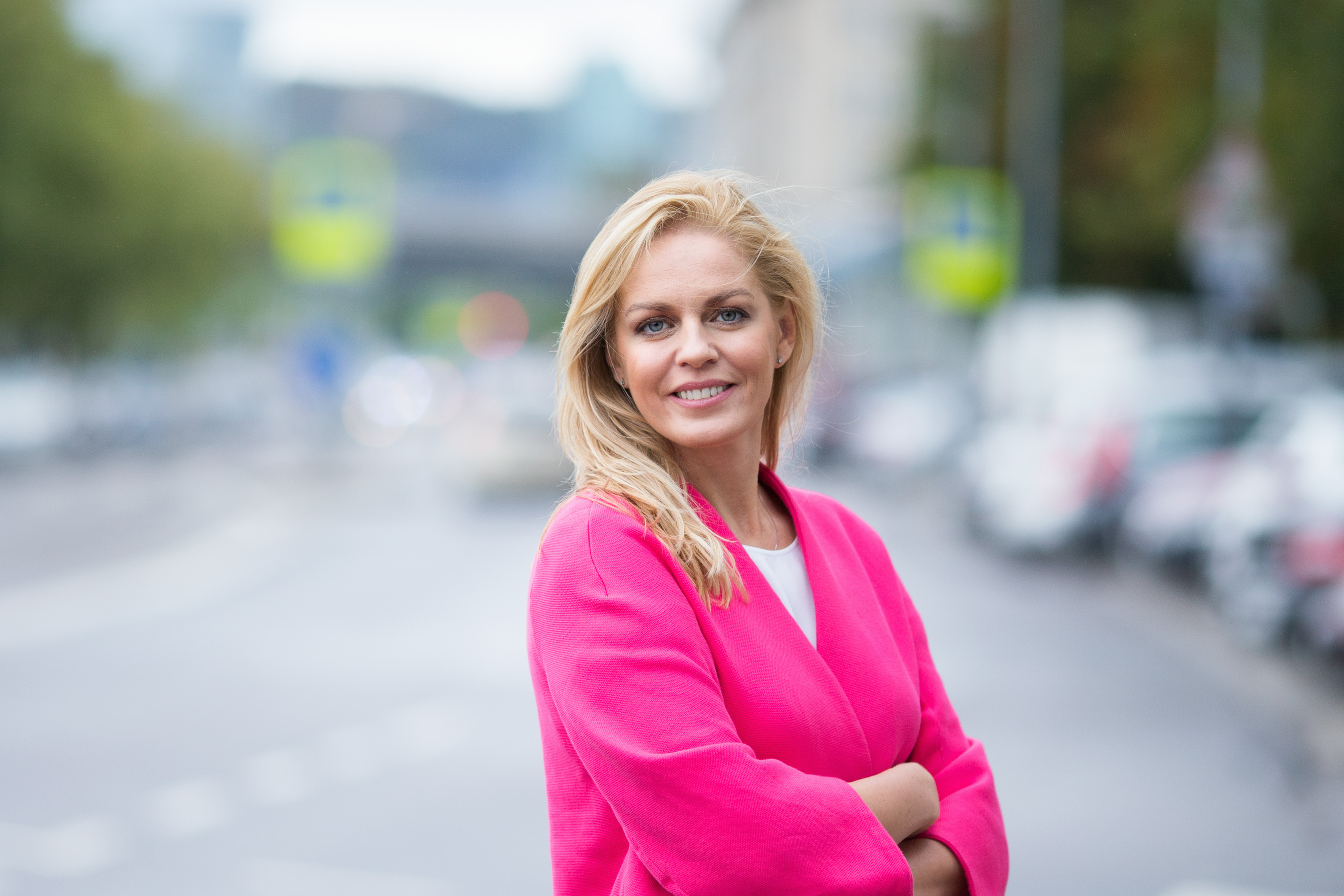 2020 was full of challenges. However, significant achievements and optimistic results are also noticeable in the startup ecosystem. There are already 1,030 innovative businesses in Lithuania, and during the year, the number of employees in them consistently grew to 9.7 thousand. Results of the Lithuanian startup growth were presented in the annual review of the startup ecosystem “Wrap Up of The Year 2020“, which is prepared every year by the startup ecosystem development unit “Startup Lithuania“ of the Public Institution Enterprise Lithuania.

“Although this year was indeed complicated, startup performance indicators show that our ecosystem is strong and start-ups not only survived during the pandemic, but they even managed to take advantage of the opportunities of the crisis for their business development – to increase their teams, grow sales and expand into new markets”, – said R. Rudokienė, the Head of Startup Lithuania.

According to her, after the pandemic occurred, there were fears that it will be difficult for startups to withstand challenges. But, in reality, the situation was the opposite of what was feared. This is shown by one of the essential facts – the number of start-ups this year remained fairly stable, and the number of their employees grew by 24%, and currently, it accounts for 9.7 thousand of talents.

During this period, Artūras Bulota, the Head of the Talent Garden Vilnius cooperation space, where a large number of Lithuanian startups are located, also notices the successful growth of startups.

“Companies that are residing at our place are of the category which made excellent use of market conditions that have changed during the pandemic. Our biggest clients ZITICITY, Interactio, Httpool, Genus AI and Freidesk managed to grow not only the number of employees in their team, but they also increased turnover and the level of attracted investment. And for us, as a co-working operator, such stability and growth, especially in the first year of operation, is a very gratifying factor which encourages the further creation of the best conditions for sustainable startups”, – tells A. Bulota.

The analysis of startup performance results performed by Enterprise Lithuania shows that, during the first to third quarters of 2020, the total sales of Lithuanian startups in the domestic and foreign markets grew to 839.9 million euros, which is 28% more than in the corresponding period in 2019. In the second half of this year, exports of high value-added goods and services created by Lithuanian startups reached the limit of 564.7 million euros, which was 26% more than in the second half of 2019.

According to the data from the startup data platform Unicorns.lt, both sales revenue and wages grew steadily in Lithuanian startups. It is estimated that, during this year, the average wage per employee grew by 7% compared to the same time last year, and currently it amounts to 2.6 thousand euros before taxes.

Although the financial results of startups improved, compared to the results of 2019, this year was not so successful in terms of attracting investment. “In 2020, the total amount of investment in Lithuanian startups was significantly lower compared to 2019 when the total investment amounted to 169 million euros. However, we are delighted with the fact that, during this complicated year, Lithuanian startups managed to attract as much as 26.17 million euros of investment. This number could be much higher, but, unfortunately, information about some deals is not made public and their amounts are not disclosed. This year’s investment of “Trafi” alone would significantly change the total amount of investment attracted“, – tells R. Rudokienė, the Head of Startup Lithuania.