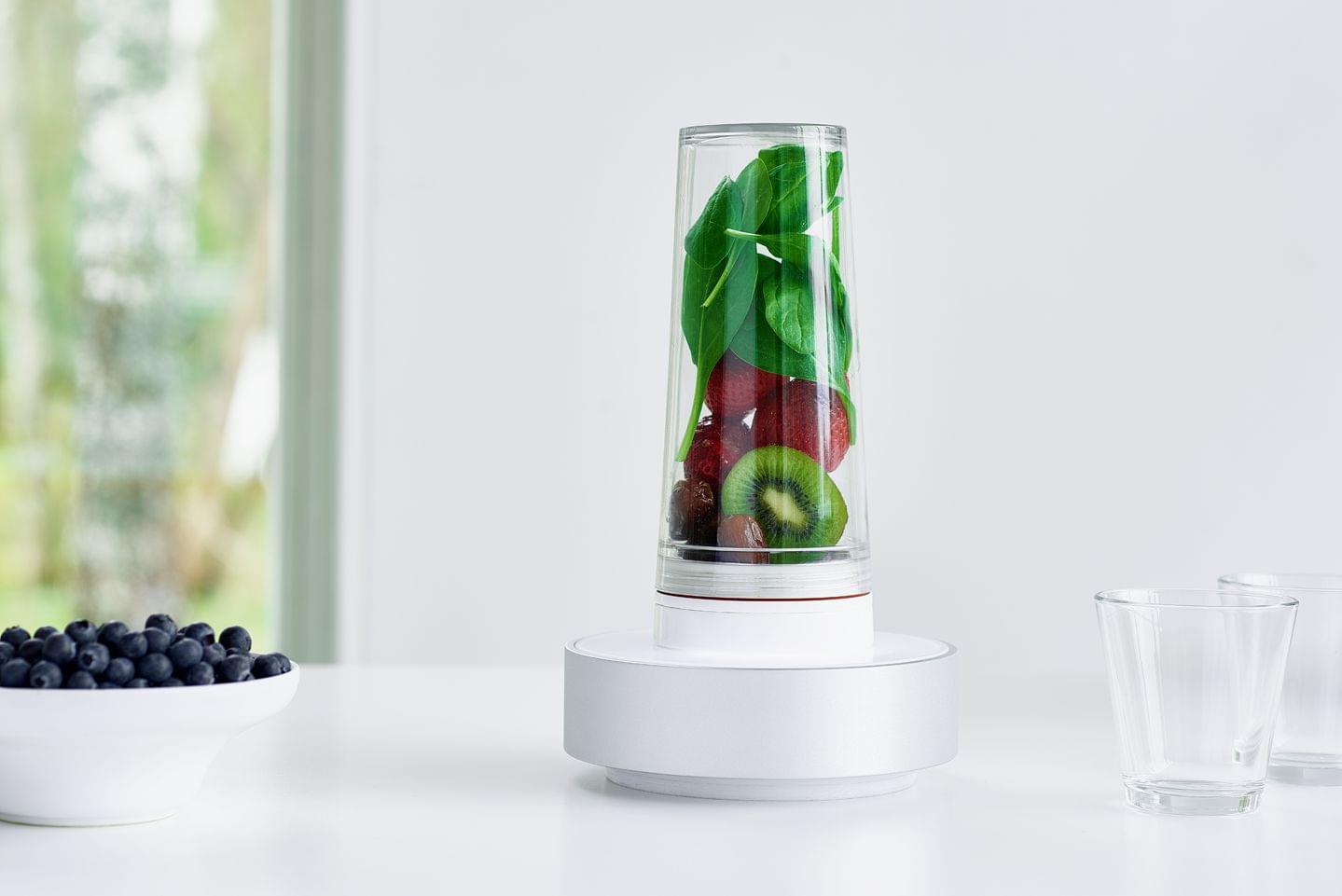 Support of crowd-funders secured the further plans of Millo

Lithuanian investor and businessman Vladas Lašas who has invested in Millo smoothie maker himself encourages others to become angel investors and startup advisors as well.

“I am happy to be involved with this young yet very qualified and ambitious team. I am trying to help not only with the investment I made, but also by sharing my expertise and connections to others. I think that other business owners should be also investing in Lithuanian startups more actively and become angel investors or startup advisors themselves. It is an extremely interesting, rewarding and important piece of Lithuania’s future” – V. Lašas commented.

A month ago small team based in Vilnius, Lithuania has publically revealed Millo – silent, smart and convenient smoothie maker. The patented product has been launched on a well recognised crowdfunding platform – Kickstarter. It took nearly 30 days of campaign for Millo team to reach its initial target – 80 000 pounds (90 000 euros) from pre-orders.

Over 8 years of its existence the USA based public funding platform Kickstarter has helped over 125 000 creative ideas become a reality. All together the funded projects received more than 3 billion US dollars in funding. Thanks to the high project quality and well known success stories Kickstarter is known as the #1 crowdfunding platform.

Projects are carefully selected by the Kickstarter editorial team. The main concern is to evaluate whether the project is following a logical flow and promises during the campaign and can be fulfilled. When asked about Millo’s entry to Kickstarter, the founder Ruslanas Trakselis revealed: “We received some remarks before the launch from the Kickstarter team as well. However, it only took a few days for us to fix everything and it was confirmed that Millo can start its Kickstarter campaign. According to the current statistics only 1% out of all of the Kickstarter campaigns manage to overcome the barrier of 100 000 US dollars. This makes our team extremely happy with the results that we have reached at the end of our campaign”. 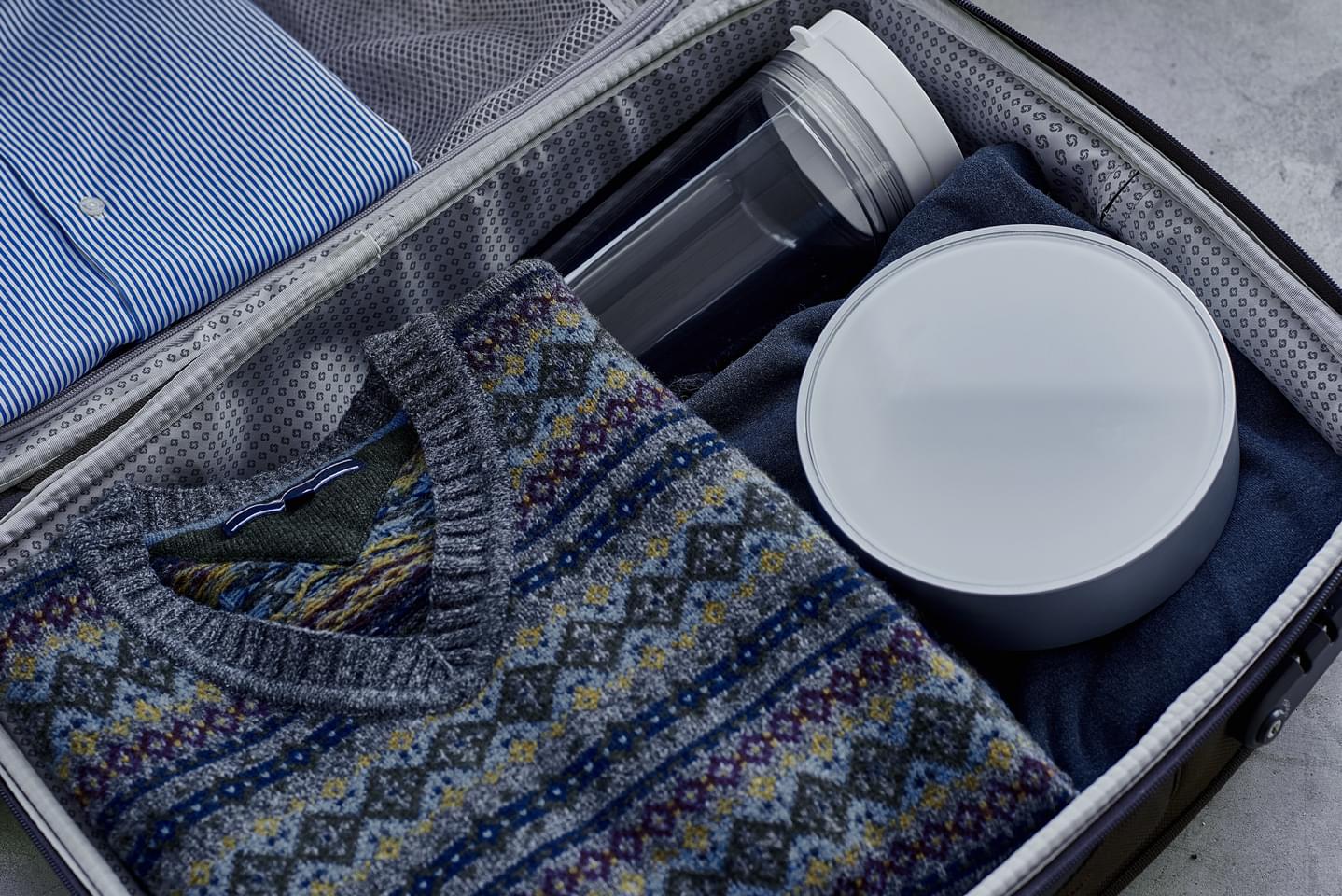 Lithuania is not yet in the list of countries that have the right to register campaign directly from the home office. Because of this “Millo Appliances” Ltd. has been established in Cambridge, United Kingdom as an entity to coordinate financial and legal procedures of Millo during the Kickstarter campaign.

“Our Kickstarter campaign is targeted as a market research. We are testing how different markets react to our product. At the same time we are looking at the features that would appeal the most to our current or future supporters” – R. Trakselis said. The most backers were from the United States, Canada, Australia, Germany and Great Britain. Although, as Ruslanas himself said: “I was surprised to see that Hong-Kong, India, Japan, United Arab Emirates were also considerably active during the campaign.”

During the campaign Millo has introduced a new feature – vacuum valve integrated inside the lid of Millo’s cup. This functionality was well received by the project’s backers.

Besides loads of supportive letters received every day, the young inventor has even caught the media attention of such giants as: “TechCrunch”, “CBS”, “Mac Life” all of which were willing to review Millo. Additionally, the founder R. Trakselis was contacted by a couple of potential investors and distributors.

The first investment of 100 000 euros was secured from 4 Lithuanian business angels. Funds were required to fund the creation of Millo smoothie maker. “Investors believe in the vision of Millo and see that the product has the potential to enable people to have a healthier lifestyle. Millo adapts to the fast paced world that we live in and has no direct competitors with the same functionalities in the market.” – R. Trakselis said. The inventor is certain that the success of Millo will be determined by the product’s functionality and the ability to appeal to the lifestyle of people nowadays.

Second round of investment

According to Ruslanas – “The preparation for the second round of investment has started. The aim is to secure funding of 300 000 euros. In the case of success, the overall amount of investment would round up to 500 000 euros. Funding is vital to ensure a smooth initial production run. Additional team members is also among our plans. In the future we are planning to get in touch with the venture capital firms. However right now the executive board of Millo has decided to focus on private investors due to the simplicity of legal procedures”.

Lithuanians received a patent for innovative magnetic clutch technology housed in the blade lid. This technical solution makes Millo extremely easy and fast to wash. “Nowadays we all live in a constantly changing and fast paced environment. Therefore, having a healthy and nutritious meal often becomes nearly impossible. Although, as we still thrive to live healthy, we buy various juicers and blenders. Most of those devices end up on the bottom of our drawers due to the noise they cause, mess they create and their bulky size. Millo is created to counter all those issues. This results in a product that is silent, easy to clean, well designed and smart.” – explained R. Trakselis. 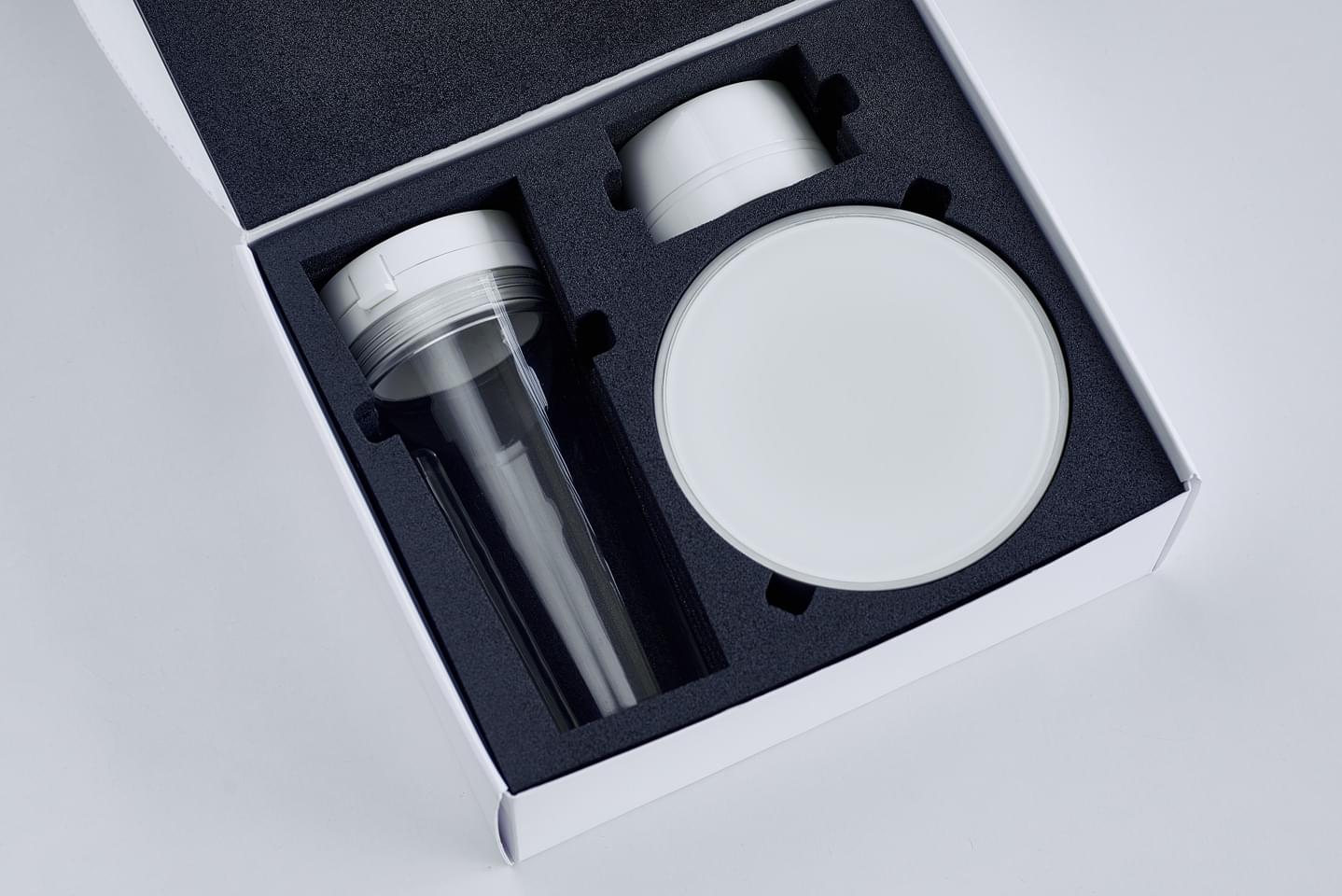 Millo’s functionality is enriched by the Millo mobile application and the Smart Lid. With mobile app users will gain access to rich and distinctive database of recipes which they will we able to share and add tastes of their own to the recipe library.

Millo stands out with its ability to create custom user preferences for every smoothie. In order to develop a healthy habit it is equally important to monitor your dietary results as it is to have a nutritional plan. Millo is tracking its every use and stores data for your use and convenience. To top it off, it only takes two minutes (including washing) to prepare a meal with Millo. The product is designed to enable sharing. One base can be used by the whole team at work or family. Only an individual cup and lid is needed for every user.

Additionally, the patent issued by Lithuanian patent bureau encompasses not only the unique functionalities of Millo, but also any other devices using the same principle of magnetic clutch: ice crushers, food processors, blenders or other devices which use rotating blades or mixing elements. This means that the team of Millo is likely to surprise us with new inventions in the future.

On top of the patent for the magnetic drive Millo has also received a patent for its design by the European Union Intellectual Property Office.