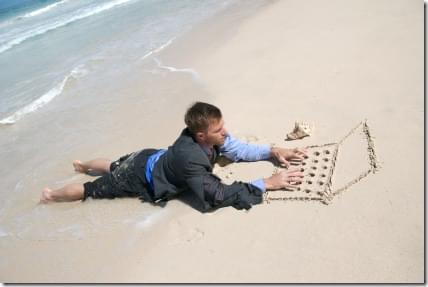 Young programmers, designers, marketing experts and active citizens rocked in the Open Data Fest – a hackathon in Klaipėda. Teams were formed on Friday and spent a sleepless weekend at the Lithuanian seaside. Check photos of the event here.

Participants of the Open Data Fest had tens of great ideas how to reuse data of public institutions to develop innovative products and services, such as mobile apps. Finally they decided to develop seven ideas of the long list.

After final pitches of the teams, jury decided that the 3rd place winners of the "Open Data Fest" is team "Utena-Šiauliai". 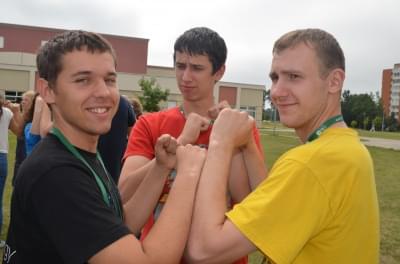 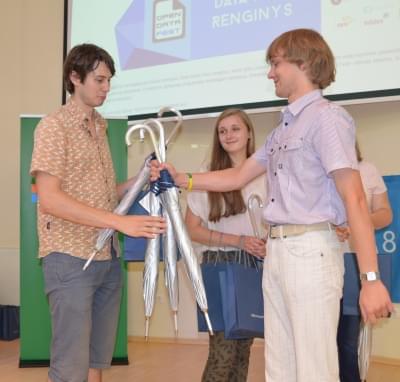 The main prize and biggest applauses went to team "Greičiau". 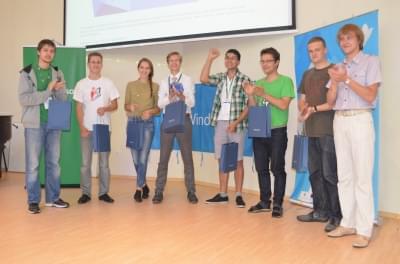 Special prize for using the biggest amount of open data was dedicated to the team "Ežerock". 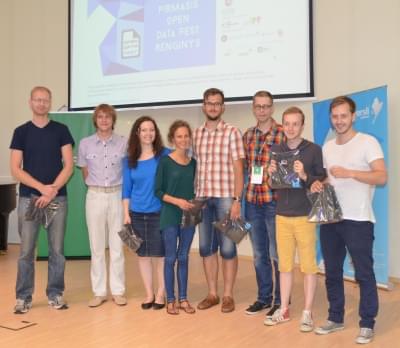 The idea of the “Open Data Fest” was spurred by Lithuanian developers’ success during international open data hackathons. The experience of the other countries reveals that the prototypes developed during hackathons usually evolve into actual services or products. For example, government’s open data once applied innovatively contributed to improving public transport system in the US, and led to a more efficient parking system in Ireland (parkya.com).